In all, four persons tested COVID-19 positive in Manipur on Monday. 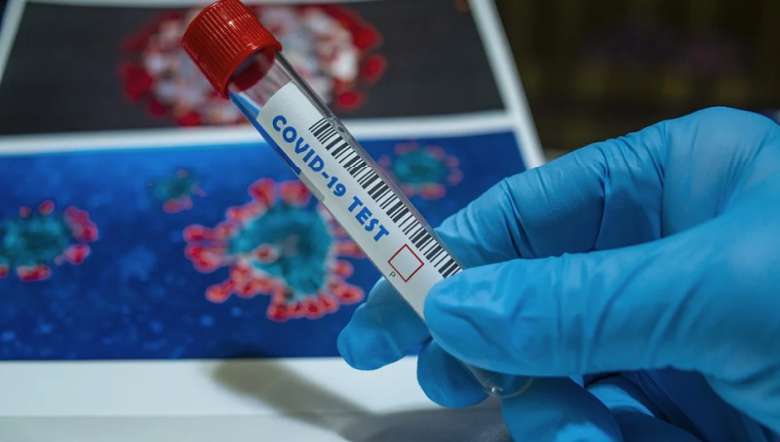 Of the four new positive cases, two persons tested positive at the Imphal Airport, while the other persons were tested at Shija Hospital and Jivan Hospital, it added.

The new positive cases from the general population included two from Imphal East and one from Kaching. All necessary medical precautionary measures like containment and contact tracing are in place, a release issued by the COVID-19 Common Control Room stated.

With the new positive cases, the number of active cases increased to 33 as no new recovery was recorded in the state on Monday. The state's recovery rate is 98.61 per cent, the release stated.

Also, the death toll remained at 373 with no COVID-19 death case, it added.

Meanwhile, 46 more persons were administered COVID-19 vaccine in Manipur. The cumulative number of people vaccinated is 81,297, including 31,140 healthcare workers, the release stated.