69 Battalion CRPF commandant Bajrang Lal assured that CRPF will stand for the people and remain at their services. 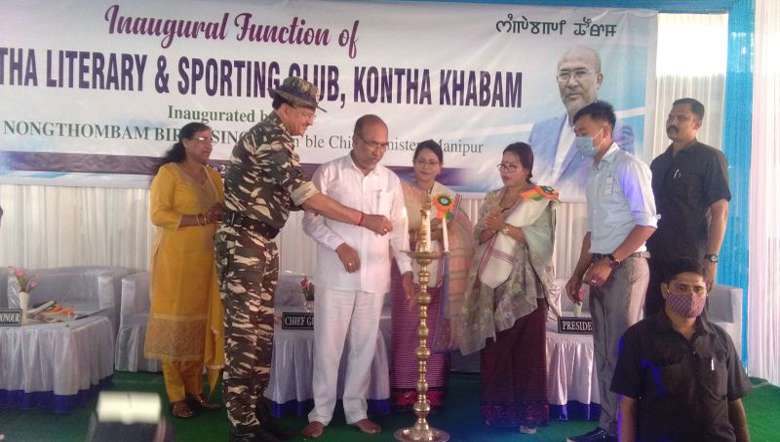 Stating that the programme was organised as a part of its efforts to reach out to the local populace with the aim of fostering better relations between the public and CRPF, a release mentioned that the inauguration ceremony was presided over by CM Biren Singh in the presence of other guests that included officers, COs, Jawans of 69 Bn, women and a number of villagers. After the inauguration of the community hall, CM Biren distributed the hockey kits with the aim of providing public convenience to the youths and locals, it stated. 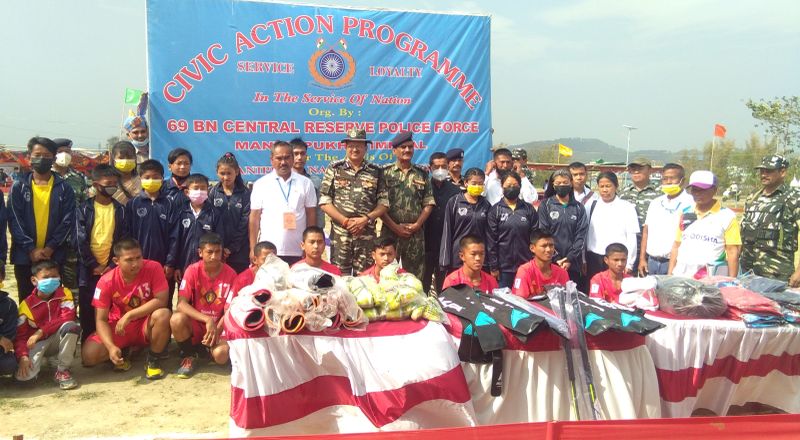 Speaking on the occasion, commandant, 69 Battalion Bajrang Lal assured that CRPF will stand for the people and remain at their services. He also implored the authorities of the community hall and youths to take proper care of the renovated hall and sports kits.

The humanitarian gesture of the unit has been appreciated by the CM of Manipur, N Biren Singh, other local leaders, eminent citizens and CVOs, it continued adding that the function concluded with a light refreshment and photo session.

The release further mentioned that 69 Battalion had already organised four Civic Action Programmes during the year 2020-21, during which food, medicines and other necessary items were distributed to the public.