The number of COVID-19 active cases in the state is 28. 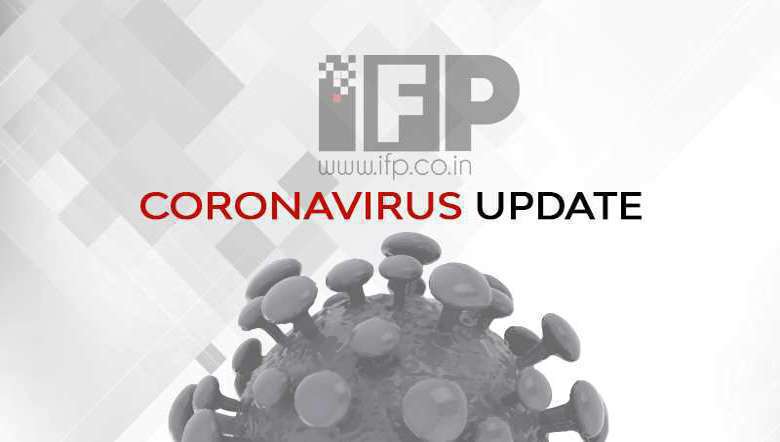 The new positive cases from the general population included two from Bishnupur and one from Thoubal, a release issued by the COVID-19 Common Control Room stated.

Meanwhile, two more recoveries pushed the total number of recovered cases to 28,931 and the state's recovery rate has reached 98.63 per cent, the release stated. The number of active cases is 28, it added.

No COVID-19 death case was recorded in the state on Saturday and the death toll remained at 373, the release stated.

It further stated that 752 more people were vaccinated against COVID-19 in Manipur. With it, the cumulative number of vaccinated people has risen to 80,166 including 31,056 healthcare workers, it stated.