Law in Motion: Rights and Duties of citizens

Acting in self-defence is a defence but overdoing can be counter-productive. 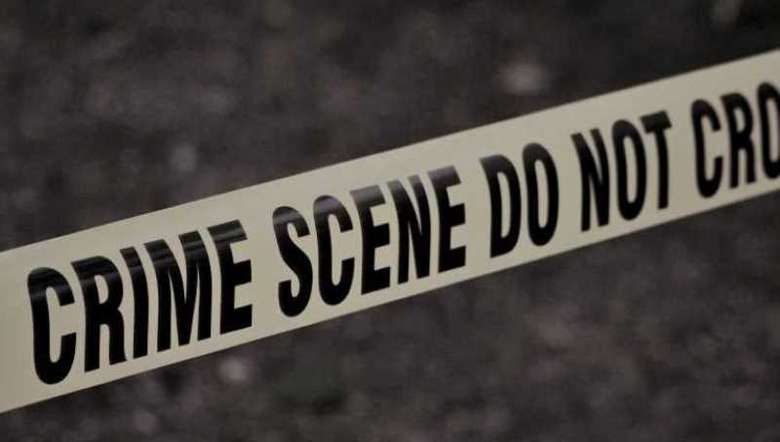 Continuing where we left, let us explore the ‘duties’ aspect further. Besides citizens, there are other categories of people who have certain duties cast upon them by the CrPC.

Section 40. Duty of officers employed in connection with the affairs of a village to make certain report.

This provision obligates every person employed in connection with affairs of a village to report (shall forthwith communicate) to the nearest O/C of a police station or magistrate (whichever is nearer) the following:

a) the permanent or temporary residence of any notorious receiver or vendor of stolen property in or near such village;

b) the resort to or the passage through such village of any person whom he knows, or reasonably suspects, to be a thug, robber, escaped convict or proclaimed offender;

c) the commission of, or intention to commit, in or near such village any non-bailable offence or any offence like:

- being member of an unlawful assembly;

- Anyone involved in or guilty of rioting, armed with deadly weapon or with anything which, used as a weapon of offence, which is likely to cause death.

the commission of, or intention to commit, at any place out of India near such village any act which, if committed in India, would be an offence punishable under the Indian Penal Code;

- any matter likely to affect the maintenance of order or the prevention of crime or the safety of person or property regarding which the District Magistrate or special order made with the previous sanction of the State Government, has directed him to communicate information.

In this connection, “village" includes village-lands and the words "officer employed in connection with the affairs of the village" means a member of the panchayat of the village and includes the headman and every officer or other person appointed to perform any function connected with the administration of the village. This also would include, in case of Nagaland Village Council Members or Gaon Buras (GBs) or Special Police Officers or even Village Guards etc.

There may be circumstances where an ordinary citizen may be confronted by a situation where he needs to effect an arrest, either to prevent a crime or to catch a criminal or recover proceeds of crime or prevent more damage from taking place. The CrPc empowers ‘private persons’ to effect arrests. The CrPC thus provides:

a) Any private person may arrest or cause to be arrested
b) Any person who in his presence commits a non-bailable and cognizable offence, or
C) Any proclaimed offender.

Procedure upon Arrest – for Public

Once the ‘private person’ has effected the arrest, he/she is mandatorily (shall) required without unnecessary delay,

Therefore, the power of the private citizen is to arrest and either inform a police officer about such arrest/detention/restraint or take him to the nearest police station in his/her custody. However, whether a police officer is ‘absent’ is a subjective matter and even a temporarily absence could be enough justification for arrest and transportation of the arrested person to the nearest police station.

However, whenever a person arrested by the private person/public is conveyed to the police officer or police station, it is prudent and practical to insist on a GD Entry in this regard to avoid any future complications. Such complications may arise due to issues of assault or even illegal arrest/detention at police station or even false allegations. Therefore, whenever the private persons arrest and convey any person, a short complaint either in writing or orally should be registered or insisted upon by public. As mention in an earlier LIM piece, the police is obligated to make a GDE and provide a copy free of cost to the complainant/public.

Procedure upon Arrest by Public – for Police

Once the private person/public have handed over the arrested/detained person to the police station, the police officer concerned (it may actually be a beat constable or a beat patrolling party), may re-arrest the person, if the person falls within the provisions of Section 41 of CrPC which gives power to police to arrest without warrant. It may be mentioned here that this power is with all police officers, irrespective of rank  - even a Constable can thus effect an arrest.

Section 41. When police may arrest without warrant:

Any police officer may without an order from a Magistrate and without a warrant, arrest any person-

- who has been concerned in any cognizable offence, or against whom a reasonable complaint has been made, or credible information has been received, or a reasonable suspicion exists; or

- who has in his possession without lawful excuse, the burden of proving which excuse shall lie on such person, any implement of house- breaking; or

- who has been proclaimed as an offender either under CrPC or by State Govt; or

- in whose possession anything is found which may reasonably be suspected to be stolen property;
who obstructs a police officer while in the execution of his duty, or who has escaped, or attempts to escape, from lawful custody; or

- who is suspected deserter from any of the Armed Forces of the Union; or

- who has been concerned in, any act committed at any place out of India which, if committed in India, would have been punishable as an offence, for extradition; or

- for whose arrest any requisition, whether written or oral, has been received from another police officer, provided that the requisition specifies the person to be arrested and the offence or other cause for which the arrest is to be made and it appears therefrom that the person might lawfully be arrested without a warrant by the officer who issued the requisition.

Thus, these provisions are vast enough for any civilian to intervene to help prevent an offence. However, the police has to be informed immediately. The provisions are so vast that private person can help prevent commission of offences because the police can arrest (re-arrest when arrest has been made by private individuals) without warrant in cases under section 41 CrPC when the offences are non-bailable and cognizable.

In practice, however, to help prevent an offence, it would be prudent to inform the police immediately and perhaps even before effecting the arrest/restraint. The private persons may also take the village authorities etc. into confidence to help, wherever possible.

A word of caution here is that please use only as much restraint/force as may be necessary to prevent the offence from taking place or preventing the escape of the offender as the case may be. Acting in self-defence is a defence but overdoing can be counter-productive.

We will next examine what happens post-arrest and rights and obligations of police as well as citizens.