The drivers have resolved to go on a cease work strike from Thursday, demanding action against the looters. 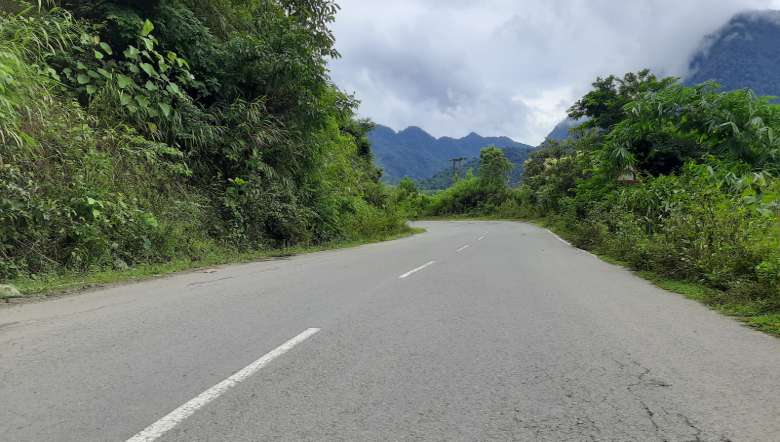 Miscreants reportedly looted more than 120 LPG bullet tankers and beat the drivers on Wednesday midnight around 12.30 am, following which the drivers have resolved to go on a cease work strike from Thursday, demanding action against the looters.

As per sources, the incident took place at the checking area of Kanglatongbi Orphan Home under Sapormeina police station.

Speaking to the media, one driver Md Gaffar said above 120 tankers were escorted on the national highway; however, taking advantage of the spots where the tankers were not escorted, five unknown persons stopped the vehicles and pelted stones, causing extensive damages. After stopping the vehicles, the group began to snatch mobile phones and money from the drivers, he said.

Until and unless the state government takes up action against the looters and maintain ROP properly at the national highways, the drivers have decided to cease work, he said.

Looting from drivers who are bringing supplies and food for the people of Manipur is a violation of their rights and this has been truly unfortunate, he added.

Joint secretary All Manipur Road Transport Motor Worker Driver Union Naorem Dilip said the escorted vehicles from Khatkhati reached Sekmai after midnight. Such an unfortunate incident has taken place due to improper security and protection for those vehicles which travel at night, he said.