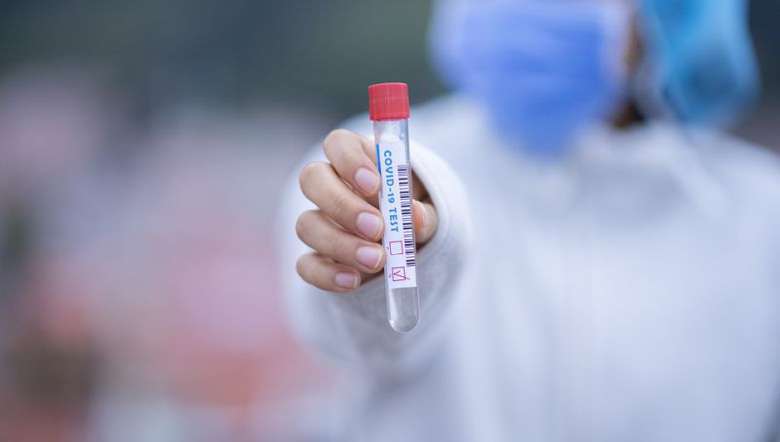 Bringing in a sigh of relief, Manipur Chief Minister N Biren Singh on Thursday said that contacts of the students of St John’s School, Nungba who tested positive for COVID-19 on Wednesday have tested negative.

Four students of the school, who were staying at St John Parish Hostel tested positive for the viral infection on Tuesday. The Joint Tribe Students Association had appealed to the District Surveillance officer to conduct COVID-19 test of all hostellers immediately.

CM Biren said in a Facebook post that the contacts of the students, including 39 students and four teachers, were tested immediately but confirmed negative.

The chief minister said that the positive students were brought to JNIMS for treatment/observation and a medical team led by District Surveillance Officer had gone to Mongjaron Khunou, the native village of the four positive students for testing and necessary actions.

Meanwhile, two more persons tested COVID-19 positive on Thursday. With the new cases, the total tally has risen to 29,325, according to the state health department.

As per the latest update by the state health department, the new cases were from Imphal East district.

The death toll remained at 373, it added.