Citing the interest of the children staying at North Eastern Children Home (NECH) Churachandpur, the court directed that the state should take over and run through the Social Welfare department. 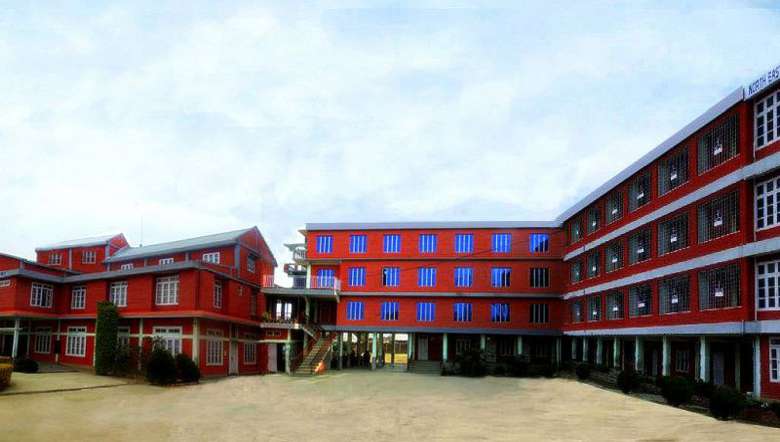 The NECH which was founded by convict Timothy Changsan is run from the funds donated by the public in India and abroad. However, citing the interest of the children staying at NECH, the court directed that the state should take over and run through the Social Welfare department.

The High Court also directed the principal secretary (home) state government and Social Welfare department to submit a periodical report of the home and welfare of the children once in every six months.

A criminal revision petition was filed by secretary of NECH Rody Lalmingmoi Hmar to de-freeze the FRCA account in the interest of 46 children staying at the home, and also to set aside the Special Judge (POCSO), Imphal West judgment that ordered to “attach” the seized properties to district collector, Churachandpur.

The petitioner said the NECH is running the children home in Churachandpur district and money for running the home is fully funded from the foreign country, and as such the NECH opened an FCRA Saving Account in the branch of SBI, Churachandpur.

The single bench after hearing the submission from counsels stated if seized movables and immovable properties are released, then the proclaimed absconder Timothy Changsan will not surrender himself and he will continue to abscond as his business is thriving and he will enjoy the income of the children home from his place of hiding. And the NECH was started by the convict Changsan and he was administering the same and now his family members alone are running the home and no outsiders are in the administration of the home. Although the bank accounts and the attached properties are still in the name of the NECH, the present administration is the relative of the convict Changsan.

It was stated that since the NECH is run from the funds donated by the public in India and the foreign countries and is not run by the individual funds of the convict, in the interest of the children staying in the NECH, the NECH should be taken over by the government.

The High Court judgment also stated that since the present administrator and trustees are relatives of the convict Changsan, it would be appropriate to take over the NECH by the government and appoint an independent administrator and other office-bearers in accordance with the law.

Timothy Changsan was convicted under sections 10 and 6 of POCSO Act in 2018. However, on the day of pronouncement of the judgment, Changson failed to appear and accordingly, a warrant of arrest was issued against him.

Timothy Changsan who was sentenced to rigorous life imprisonment for raping a 14-year-old minor girl under POCSO Act applied for bail in the Manipur High Court, on February 6, 2021.  The High Court dismissed his bail plea.