The state's recovery rate reached 98.63 per cent on Wednesday. 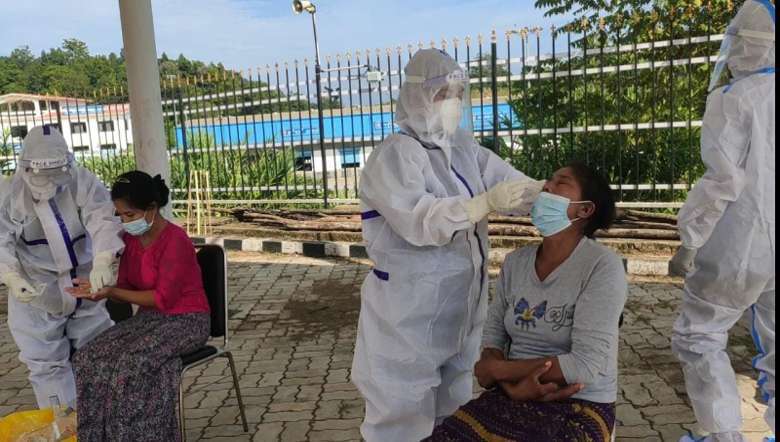 Eight more persons tested positive for the novel coronavirus in Manipur in a span of 24 hours, pushing the total tally to 29,323, the state health department said on Wednesday.

The new positive cases included seven from the general population and one personnel from the Central Armed Police Force (CAPF), a releases issued by the COVID-19 Common Control Room stated.

The new positive cases from the general population are four from Noney, two from Senapati and one from Bishnupur district, the release stated, adding that all necessary medical precautionary measures like containment and contact tracing are in place.

While the death toll remained at 373, the number of recovered cases increased to 28,922 with four more recoveries. With the new recoveries, the number of active cases stood at 28 and the recovery rate reached 98.63 per cent, the release stated.

The release further stated that 692 more people have been administered COVID-19 in the state. The cumulative number of people vaccinated has risen to 77,819, including 30,886, it stated.