No addict should be kept hidden by family if state is to succeed in 'War on Drugs' campaign: CM Biren

N Biren Singh also assured that the government would provide alternative livelihood to all those needy people who are part of the illegal drug business because of compelling life circumstances due to poverty. 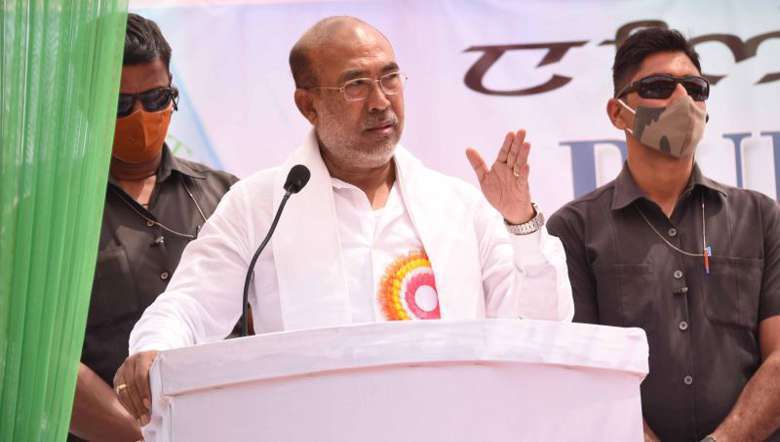 Speaking at the convention organised by Clean Kwakta, the CM exhorted the people that they should always be sincere in the fight against illegal drugs and intoxicants, adding that the campaign to eradicate intoxicants should start from the family.

He said, “We pray to God for our wellbeing, but he would never be satisfied or bless us if we indulge in the business which may take people’s lives and harm society.” Only those who do good things would achieve heaven, he said.

He also said that the state government would extend all possible support and assistance to Clean Kwakta in their mission of eradicating drugs and intoxicants. No addict should be kept hidden by the family if the state has to succeed in the campaign, he pointed out.

N Biren Singh asked the families to take the addicts to rehabilitation centres so that they may lead a normal life soon.

Mentioning that the government's ‘War on Drugs’ is a non-political movement, he sought further support and cooperation from the public. He observed, “Whatever we are working or earning today is for our children. So, there will be no point in earning wealth if our children are addicted to drugs and intoxicants.”

N Biren Singh also assured that the government would provide alternative livelihood to all those needy people who are part of the illegal drug business because of compelling life circumstances due to poverty.

Regarding the suspicious death of a 22-year-old woman at Islampur in Bishnupur district, the chief minister assured that the culprits would be nabbed and punished at the earliest.

He also said that the state government would also consider providing assistance to the family of the deceased. The chief minister led the gathering in taking a pledge to collectively stand against illegal drugs and intoxicants.

Delivering his speech at the public rally against Poppy Cultivation and Drug Abuse at Lamka, Churachandpur district, N Biren Singh appreciated the people of Churachandpur for their support in all the initiatives taken up by the government. He also expressed his confidence that with the participation and support of the public, the campaign would surely succeed.

Narrating the presence of many orphanage homes in Churachandpur district, he said that the people of the district should realise the effects of drug addiction. Loss of many lives due to drug addiction had made many children orphans. It is high time that everyone should contribute their parts in rooting out drug addiction and save the future generation from its harmful effects, he added.

Mentioning that Churachandpur district has many talented youths in certain fields, he expressed his desire to make the district an academic hub and added that the government would try to bring up more colleges in the district. He further informed that the government would try to develop the Khuga Dam area into a world class tourist destination if the locals assured to cooperate in proper maintenance of the place. 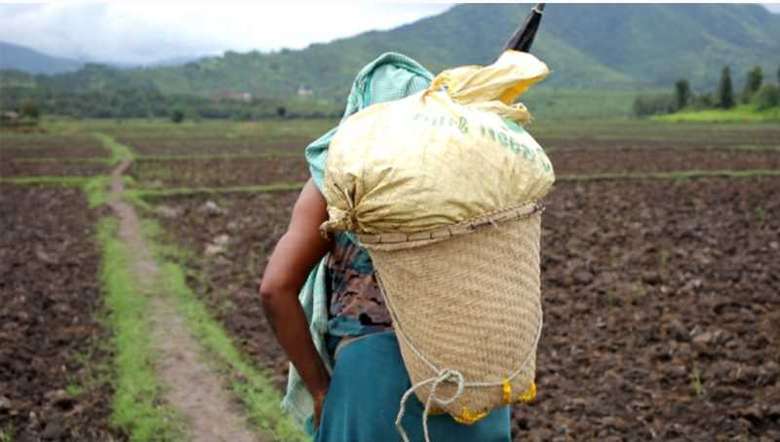