Founder of ‘Renu Handloom and Handicraft’ Renu made her appeal for government's support during the inaugural function of her store at Keishampat Thiyam Leikai, Imphal West. 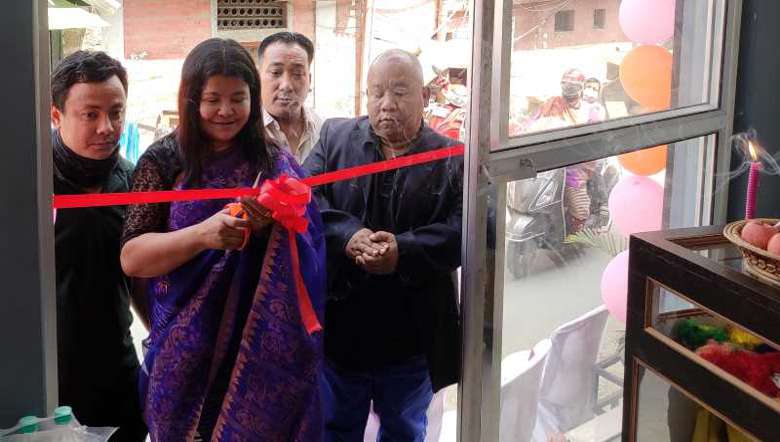 Arambam Renu Devi, a woman entrepreneur who has been working towards women empowerment from the last two decades through production and promotion of Manipuri handloom and handicraft items, on Monday drew attention of state government to extend support in making her endeavor more successful.

During these decades of service, the company has opened up so many work sheds and showrooms for Manipuri handloom and handicraft both inside and outside the state, thereby providing jobs to around 4,700 women artisans, she said.

She further said that 47 work-sheds altogether for handloom and handicraft are effectively functioning both inside and outside the state so far. Two showrooms were already opened in Bangladesh and Guwahati, she said. “The Renu Handloom and Handicraft branch Keishampat inaugurated today at Keishampat Thiyam Leikai is our first showroom in Manipur,” she said.

About her endeavor, she said that the business was started with a sacrificial spirit to empower the deprived women. It was a humble beginning with some amount of resources she had without taking any support from the state government.

The business is growing extensively and reaching even the global market, she further said adding that dealing with the business at international level is not an easy task. Her company feels that the support and cooperation from the state government is a source of motivation and encouragement, she said. Providing possible support would bring more success to their society, she added. 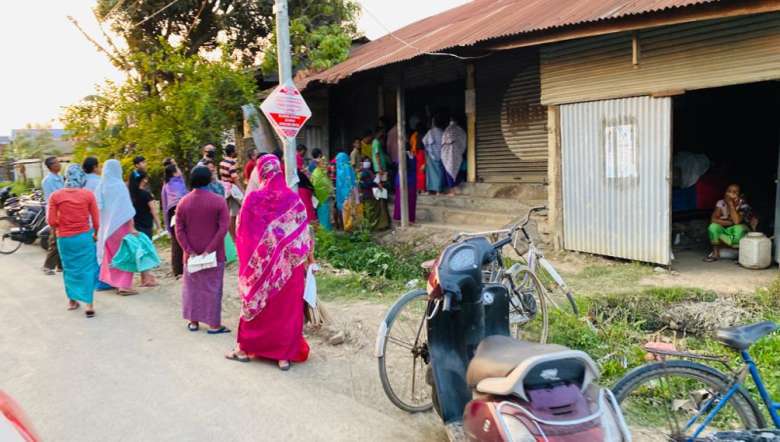 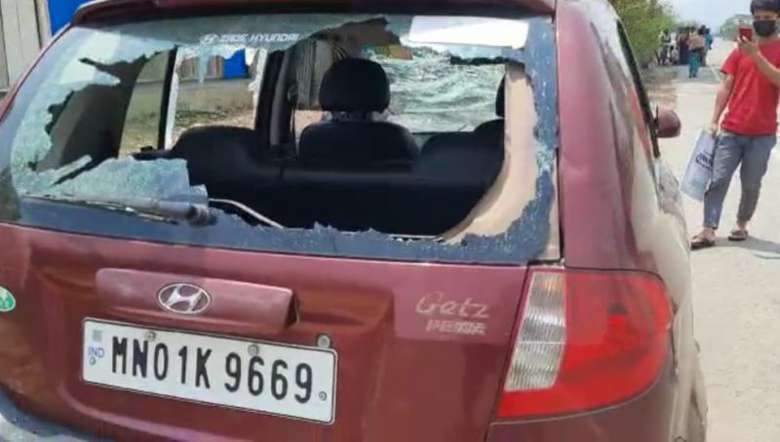