Instead of strengthening the PSBs, the government is trying to weaken it by starving them of the required capital, human resources, through disinvestment and the proposed privatisation, said UFBU Manipur said. convenor 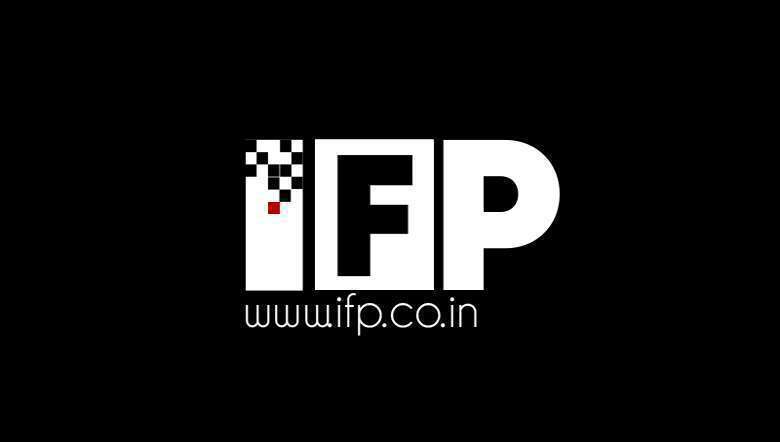 PSBs play important roles in boosting the economy and bringing development in the country, and their contributions in making the country become self-sufficient is immense as they play pivotal roles in all revolutions like green, blue, white etc., said convenor UFBU, Manipur L Maipak Meetei while speaking to the media at the sidelines of the protest.

Instead of strengthening the PSBs, the government is trying to weaken it by starving them of the required capital, human resources, through disinvestment and the proposed privatisation, he said, adding that the weakening of PSBs is an unwarranted, unjustified and regressive step.

He further said that they have been demanding stringent measures to recover the large corporate stressed assets including strong recovery laws and taking criminal action against willful defaulters. But the government has not exhibited its firm willingness to implement them, he said.

On the other hand, the government is seriously continuing the retrograde reform measures by ignoring the real menace in the banking industry such as mounting bad loans and growing list of willful defaulters, he added. Mentioning that the present condition of the banking sector has compelled them to conduct protests, he drew attention of government and bank management on the matter.