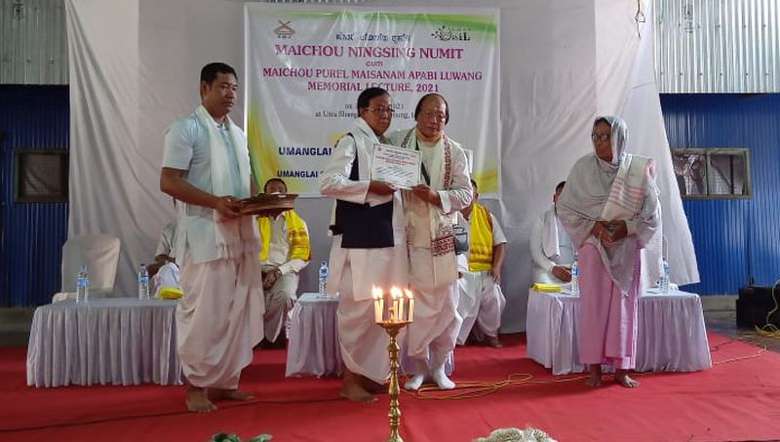 To deeply understand the history and culture of Manipur, a lot of research works on the life and contribution of the various Maichous (ancient meitei scholars) of Manipur are required, said assistant professor of department of Umanglai Haraoba, MUC Th Ruhichand on Sunday.

Ruhichand said the Maichous had played a very important role in safeguarding Kangleipak (Manipur) and they were involved in working as advisors to the then kings of Manipur in solving many complicated issues.

Moreover, the Maichous were also the writers of the Puya (ancient texts of Meitei which deal with the genealogy, literature, history, royalties, administration, creation and cosmology), he said.

He mentioned that it is time to research the works and roles taken up by various Maichous and their contribution to the Umanglai Haraoba festival and let the young generation become aware about the contribution of the Maichous for the better future and society.