Bank Unions Strike: Banking services to be affected in next four days

Bank unions have called a nationwide strike on March 15 and 16 against the planned privatisation of two state-owned lenders by the government. 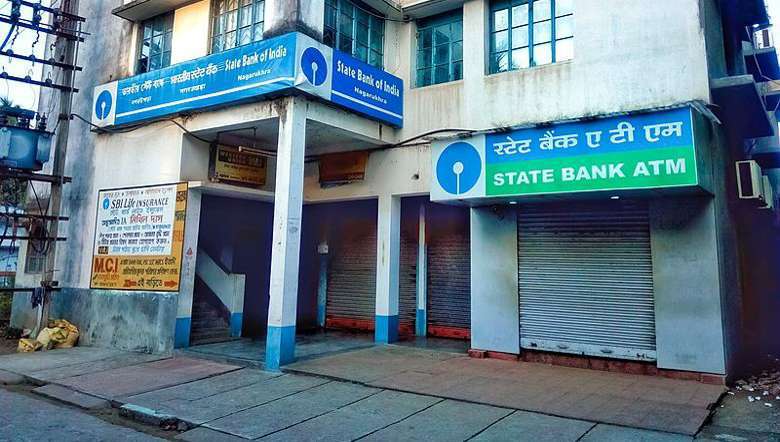 Banking services across the country are likely to be affected in the next four days due to strike and other bank holidays, according to reports.

As per the reports, bank unions have called a nationwide strike on March 15 and 16 against the planned privatisation of two state-owned lenders by the government. The previous two days i.e., March 13 is a second Saturday while March 14 is a Sunday. In short, bank branches will remain closed for four days in a row.

However, ATM, mobile and internet banking will remain uninterrupted, the reports said.

The move by the bank unions came following the announcement made by Finance Minister Nirmala Sitharaman in the Union Budget 2021-22 that two more public sector banks (PSBs) will be privatised as a part of the Centre's  disinvestment plans to generate Rs 1.75 lakh crore, the reports added.