Shivaratri- The night of blissful awareness

Be grateful for the happiness which has led to growth and also for sadness which gives depth to life. This is the right way of observing Shivaratri. 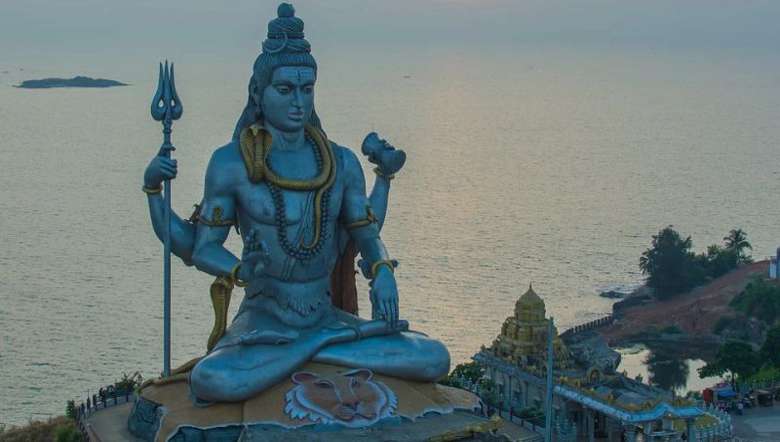 Shivaratri is taking refuge in Shiva. And Shiva is peace, infinity, beauty and the non-dual one. You take refuge in Shiva for your true nature is Shiva as he is the meditative aspect of the entire universe.

Shiva is that blissful and innocent consciousness that exists in every atom of the universe and also in us. Celebrating the Shiva tattva in oneself is called Shivaratri. Ratri means night, the time for rest and comfort. When all activities stop and everything becomes quiet and peaceful, the body goes to sleep. Shivaratri is a rest not only for the body, but also for the mind, intellect and ego.

Paradoxically, ‘Shiva Tattva’ also means to be awakened. Shivaratri is thus an occasion to awaken one's self from all sorts of slumber. It is not a night to be slept through but one to remain awake in. It signifies being aware of everything you have and being grateful for it. Be grateful for the happiness which has led to growth and also for sadness which gives depth to life. This is the right way of observing Shivaratri.

The meaning of Kailasa (the abode of Shiva) is a celebration. Whether in Sanyasa or Samsara, you cannot escape Shiva for wherever there is celebration there is Shiva. Feeling his presence all the time is the essence of Shivaratri. That is the real Sanyasa. No worship is complete without offering something to the deity. Shiva is a very simple lord; he is innocent - Bholanath. One just needs to offer bel-patra (bael leaves) to him. But in this simplicity is a deep message. Bel-patra offerings signify the surrender of all three aspects of one's nature- Tamas, Rajas and Sattva. You have to surrender the positive and negative qualities of your life to Shiva and become free!

The greatest offering is yourself. To offer one's self is the key to happiness in life. After all, why do you get sad? It is mainly because you are not able to achieve something in life. At such times you should surrender everything to the all-knowing God. The greatest power is in surrender to the Divine. It is like a drop owning the ocean. If a drop remains separate, it will perish. But when it becomes the ocean, it is eternal.

Shivam, Shantam, Advaitam: Shiva means your very Self, your innermost core, the purest Self. Shantam is quiet, peaceful, and very innocent. Advaitam is non-dual, where there is only One. So Shiva means everything good and benevolent and Ratri means that which gives rest, which takes you into its lap and gives comfort. Shivaratri is a rest which is so deep, it is when the mind rests with the Divine.

Any meditation we do on this day has a manifold effect, for this is the day when spirit touches the earth. If you meditate on Shivaratri then the power of meditation is 100 times more. That which is always (nitya) and which is (shashwat), that is Shiva Tattva.

Shiva is the transcendental, divine peace which brings solace to all layers of existence. Resting in Shiva Tattva is Shivaratri. There are certain days and time -frames in a year that enhance one's mental and spiritual faculties. In such times whatever one wishes, materializes. Shivaratri is one such precious day.