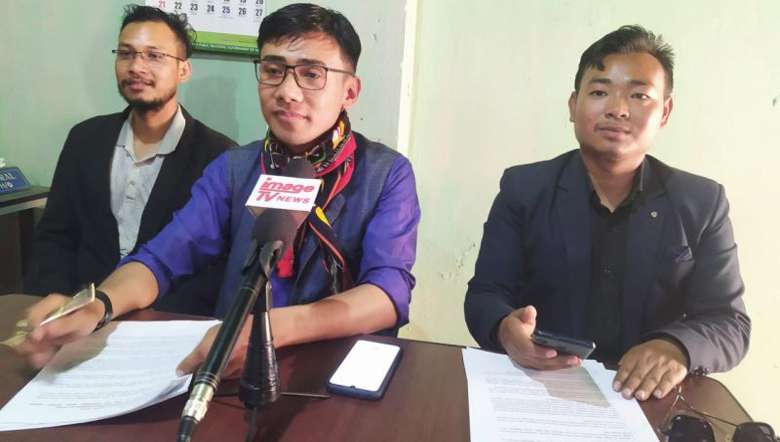 Democratic Students’ Alliance of Manipur (DESAM) on Thursday urged the state government to implement a law to prevent the use of unfair means during examination immediately.

The students’ body welcomed the order of Manipur Human Rights Commission (MHRC) directing the government to implement such an act at the earliest.

DESAM secretary general Leishangthem Lamyanba was speaking to the media during a press conference held at its head office located at Kwakeithel, Imphal West.

A complaint was filed by the students’ body under case number 102 of 2020 before the Manipur Human Rights Commission.

Lamyanba said the state government can get the model of Karnataka Education Act 1983 (as amended 2017) in order to prevent the adoption of unfair means by students, their guardians and teachers at the time of their examinations and other malpractices like leakage of question papers, tempering of masks and impersonating and others during examinations.

Lamyanba urged the government mentioning that if such similar laws are implemented in Manipur, then quality education can be acquired easily. If the law is implemented before the coming Class X and XII examination, which is to be conducted under BOSEM and COSHEM in the month of May, then it will be good for the society, he added.