WFA Kakching will take on YWC Langthabal at 8 am while AMMA FC Andro will play MPSC Police HQ at 2 pm Friday. 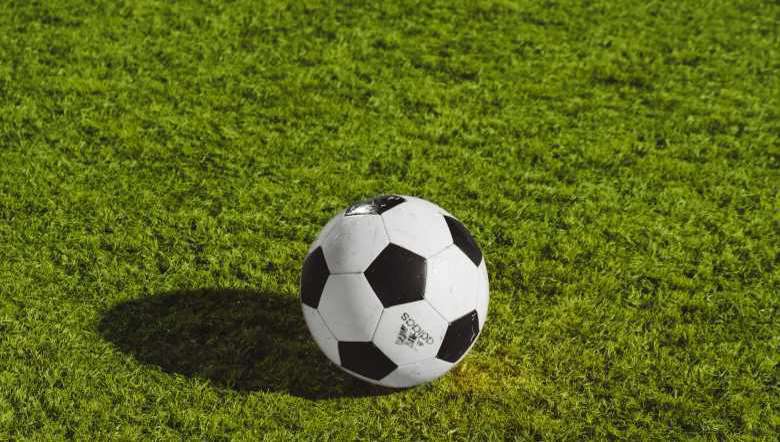 The ESU outfit started as strong favourite in game with coordinated move and came up with the opening goal in the 11 minute of play when Sultana caught the keeper wrong footed. Advancing further into the rival territory, ESU struck again, and this time it was seasoned campaigner I Prameshori Devi who blasted home the second goal in the 27 minute to post 2-0 goals in the first half.

The second proved to be quite a frenzy as both team pushed up their tempo from the brief lemon break and in the melee, Kh Ribika conceded an own goal in favour of ICSA Irengbam in the 53 minute. But ESU reassessed themselves smoothly and I Prameshori Devi boosted the morale of her teammates when she struck her second goal in the 66 minute.

ESU showed urgency in the game and made several raids in rival goalmouth and were well rewarded when Kiranbala Devi pumped home the fourth goal in the 74 minute and later M Mandakini Devi wrapped up the match with her goal in the added time of 80 plus 2 minute for the comprehensive win on Thursday.

In tomorrow matches, WFA Kakching will take on YWC Langthabal at 8 am while AMMA FC Andro will play MPSC Police HQ at 2 pm.

The AMFA Senior Women's League was inaugurated by social worker of Naoriya Pakhanglakpa, S Kebi Devi along with AMFA president, M Ratankumar Singh and others.

Meanwhile, AMFA will be organising the 3rd Sub-Junior Boys Inter Clubs Football Tournament 2021 from the first week of May. Players born on or after January 1, 2007 and not later than December 31, 2008 are eligible to participate in the tournament.

Clubs/Teams are advised to register their players in the CRS/CMS well in advance. No inactive players will be allowed to participate in the tournament. A maximum of three clubs can be registered by the district association for the tournament.

The All Manipur Football Association is organising the 2nd U-14 Girls Inter Clubs Football Tournament 2021 from the third week of April 2021. Players shall register in the CRR/CMS well in advance and no inactive (CRS) players will be allowed to participate in the tournament.