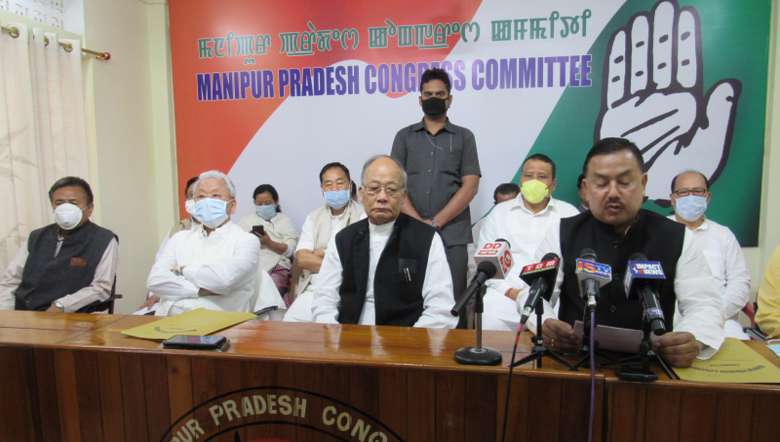 The Congress party has sought an urgent appointment with the President of India on the issue of the disqualification of 12 MLAs, who were appointed as parliamentary secretaries in Manipur.

According to sources, the Rashtrapati Bhavan officially received the appointment sought by the Congress on Thursday.

It also pointed out that there has been no response to the petition by the Congress seeking the disqualification of the 12 MLAs on the grounds of office of profit under Article 191 and 192 of the Constitution of India to the governor since October 2020.

The Congress MLAs also sought an urgent appointment with the governor of Manipur on the same issue but there has been no reply to the appointment from Raj Bhavan, the sources said. 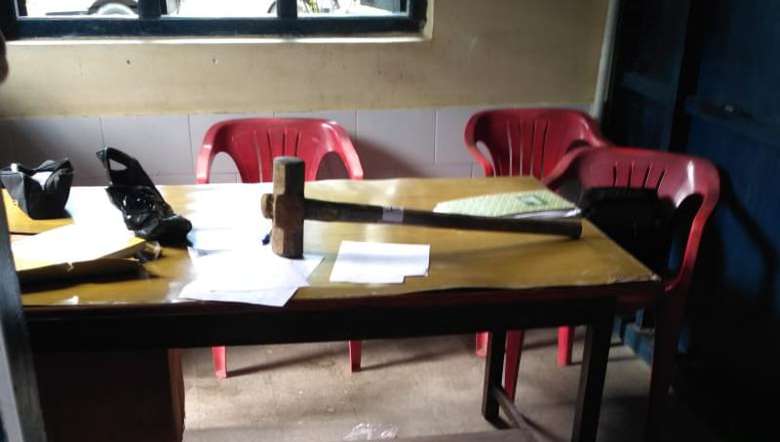