KSO Moreh block announced its unreserved support to the proposed 24 hours bandh of ATSUM which will be followed by indefinite economic blockade if the state government fails to give a positive response even after 24 hours bandh. 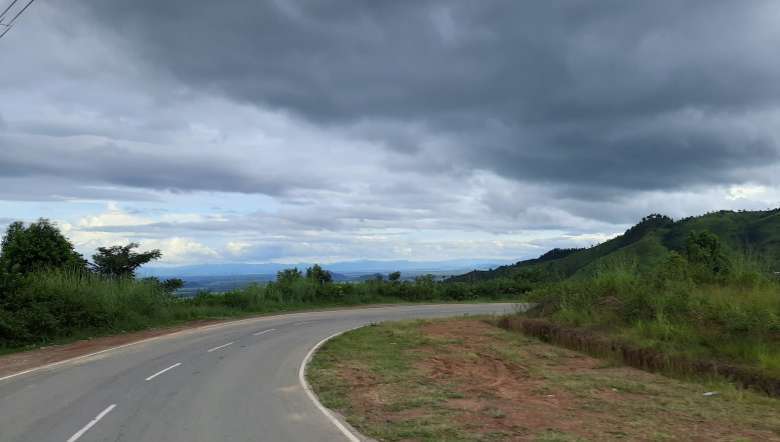 In a joint release, the student bodies have resolved to fully endorse the All Tribal Students' Union Manipur’s (ATSUM) proposed 24 hour total shutdown called from the midnight of March 12 in the entire hill districts of the state. In light of the above, therefore, the joint student body is compelled to support the bandh. However, media, medical and emergency services will be exempted from the purview of the proposed-bandh, it added.

The release further urged the general public to support and cooperate for the success of the proposed-bandh.

A release by ZSUM appealed to the general public and especially the tribal populace of the state to support the proposed bandh of ATSUM. A meeting between the ATSUM, ATSUM’s federating units and the state government was held on November 4, 2020 at Chief Minister’s Secretariat to discuss the demand of the ATSUM for timely conduct of Autonomous District Council election. The state government assured to hold the election timely without further extension of the office of ADC members and an agreement was signed between ATSUM and the state government, it added.

Subsequently, the state cabinet meeting decided to hold the election without further extension, however, the official notification for the conduct of the ADC election is yet to be notified, the release stated.

Another release by KSO Jiribam and Tamenglong stated that the proposed bandh will be strictly enforced along the National Highway 37, within the jurisdiction of KSO, while exempting medical, media and power supply from the purview of the proposed bandh.

Also, KSO Tengnoupal block in a release stated that the proposed bandh will be enforced on the national highway. The release appealed the general public to extend cooperation while adding that it will not be held accountable for any untoward consequences.

KSO Moreh block announced its unreserved support to the proposed 24 hours bandh of ATSUM which will be followed by indefinite economic blockade if the state government fails to give a positive response even after 24 hours bandh.