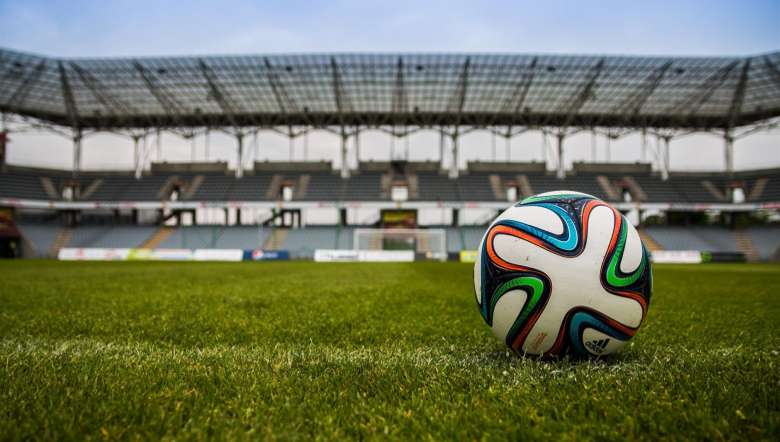 The Imphal East District Football Association on Monday announced that nine teams will take part in the Moirangthem Ibobi Memorial First Division Football League Tournament 2020-21 which is scheduled to begin from April 4.

The teams are to complete the entry formality along with a fee of Rs 5,000 on or before March 20 at its Mapal Kangjeibung office, it stated. The manager meeting of the league will be held on the same day at 8.30 am, it added.