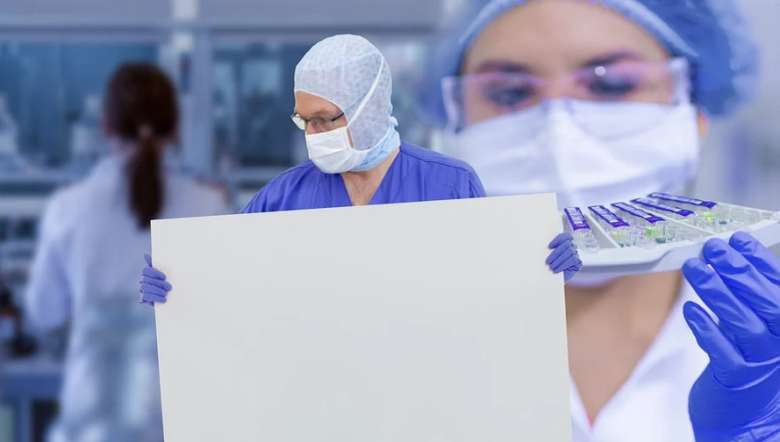 The number of active cases in Manipur dipped below 30 on Monday after four more patients recovered from the viral infection, the state health department said.

As per a release issued by the COVID-19 Common Control Room, the cumulative number of recovered cases in the state rose to 28,894 and the state's recovery rate reached 98.62 per cent.

While the death toll remained at 373 with no COVID-19 death case on Monday, the state's caseload surged to 29,296 as five more persons tested positive for the viral infection in a span of 24 hours, the release stated.

The new positive cases included two from Imphal East, and one each from Imphal West, Bishnupur and Jiribam.  All necessary medical precautionary measures like containment and contact tracing are in place, the release stated.