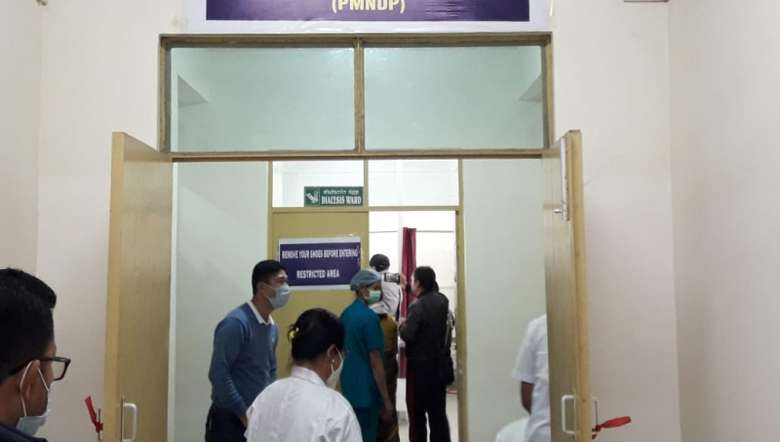 Talking to media persons after launching the unit, DC N Bandana expressed hope that the unit will benefit the poor patients of the district.

The DC added that  BPL, PMJAY and CMHT card holder patients will be given more opportunities.

"It is a proud moment for the people of Thoubal district to have launched such a dialysis unit," Bandana said and appealed to the general public to avail the benefits.

Two patients received dialysis treatment at the unit on the launching day.