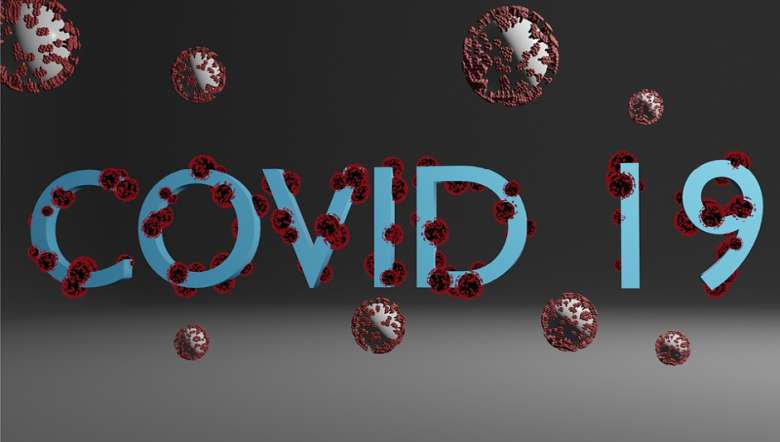 Barely a day after the daily COVID-19 positive count fell to one on Monday, it rose to eight on Tuesday in Manipur, the state health department said.

The eight positive cases included one personnel of the Central security forces. With it, the state’s total caseload rose to 29,282 on Tuesday, while the number of recovered cases rose to 28876 and the death toll stood at 373. The total active cases rose to 33 on Tuesday from 30 on Monday, the release from the state COVID-19 Common Control Room stated.

The new positive cases included two from Imphal East, five from Imphal West, while five more people have been discharged, the release stated.