The arrested individual along with the seized items were handed over to the OC of Excise Station Khongjom. 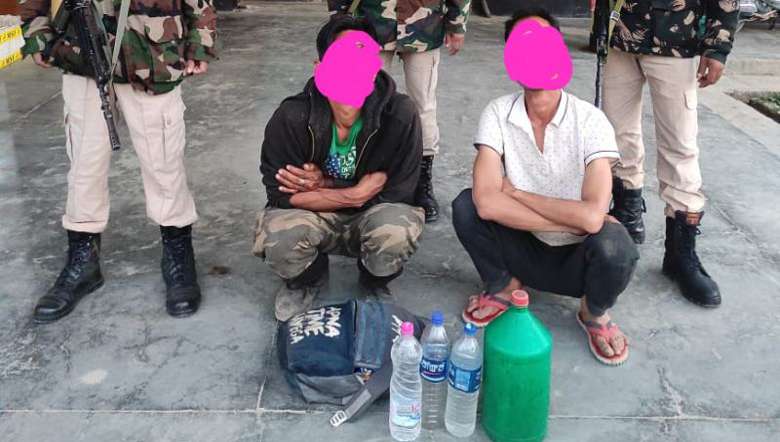 Continuing its drive against DIC liquor, the Thoubal District police on Monday seized liquor from different places of the district.

As per police source, a team of Yairipok Police station led by ASI L Surchandra Singh detained two individuals and seized eight litres of DIC liquor from their possession while conducting frisking and checking at Yairipok bazar.

They were handed over to the excise station for further necessary formalities, the source added.

On the same day, at 6.00 pm, a team of Khongjom Police Station conducted a special drive against liquor at Langthabal areas. One Sapam Sana Singh, 39, son of S Kesho Singh of Khongjom Langthabal Mayai Leikai was arrested along with 10 kg of fermented rice.

The arrested individual along with the seized items were handed over to the OC of Excise Station Khongjom, the source informed.