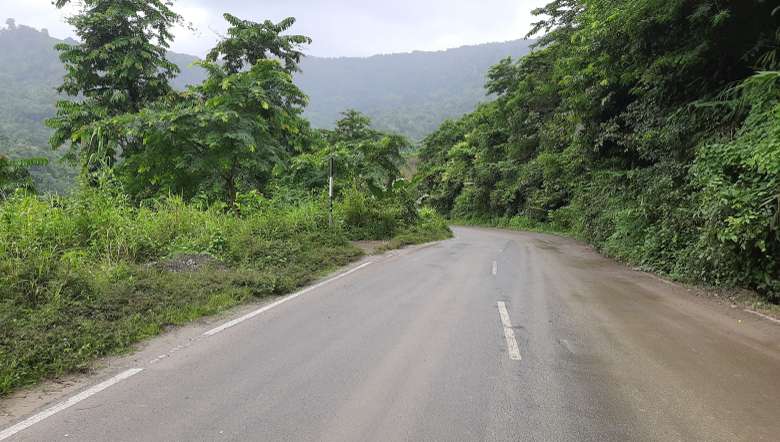 The proposed indefinite National Highway-37 bandh along Imphal-Jiribam highway from midnight of February 27 was suspended after intervention of MLA Ngamthang Haokip, who is also the advisor to the state chief minister.

The decision to suspend temporarily the proposed indefinite bandh was taken after negotiation with MLA of Saitu assembly constituency, Ngamthang Haokip at his office chamber with representatives of the Sinmi Lup led by its president Haopu Haokip.

According to the Lup, Ngamthang Haokip made an appeal to call off the proposed indefinite bandh stating that no concrete decision can be taken as the chief minister is out of station while assuring that a meeting will be held when the chief minister returned back in the state.

The Sinmi Lup then agreed to suspend bandh but cautioned that intense agitations will be initiated if the charter of demands are not fulfilled by the authority concerned at the earliest.