Education Minister S Rajen Singh said that Science has prevented the world from the perils of fatal diseases. 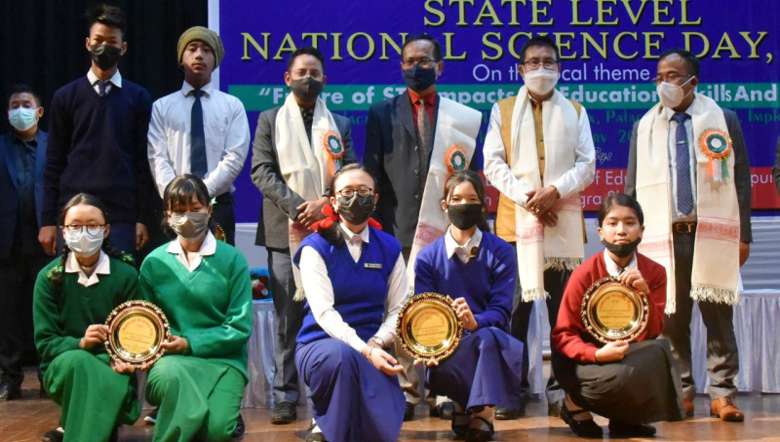 A state-level National Science Day, 2021 was observed in the state at the auditorium of Manipur State Film Development Society (MSFDS) in Imphal on Sunday.

Speaking at the occasion, Education Minister S Rajen Singh said that science has given a new light to society. He said that the observance of National Science Day signifies the respect and courtesy shown to the scientists who lit a guiding torch for human society. “We all should honour the endeavours and sacrificial spirits shown by our scientists for humanity. Science has indeed prevented us from the perils of fatal diseases,” he added.

He also observed that the destiny of the people’s future will be decided by the present generation. The students should focus on their studies instead of indulging in unnecessary activities. They will succeed in life only when they work with a firm determination and objective, he added. 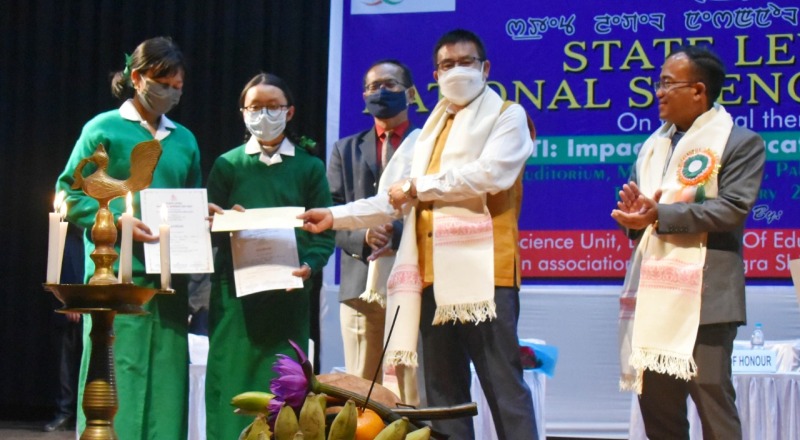 A talk in connection with the observation on the focal theme, “Future of STI: Impact on Education, Skills and Works” was also conducted. Professor N Rajmuhon Singh, department of Chemistry, Manipur University was the guest speaker during the talk with interaction.