Drive Against DIC Liquor: One person apprehended in Thoubal 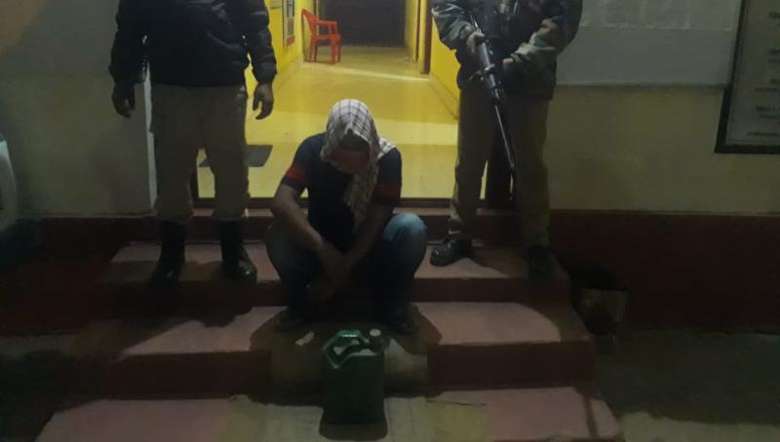 As a part of the series of drive against DIC liquor by Thoubal police under the supervision of SP of Thoubal, S Ibomcha, a team of Khongjom Police Station conducted a special drive at Khongjom Tekcham areas on Wednesday at around 6 pm.

During the drive, one individual namely Sapam Sobhachandra Singh, 46, son of  Ibocha  of  Tekcham Maning leikai was apprehended along with five litres of DIC liquor, said a police source.