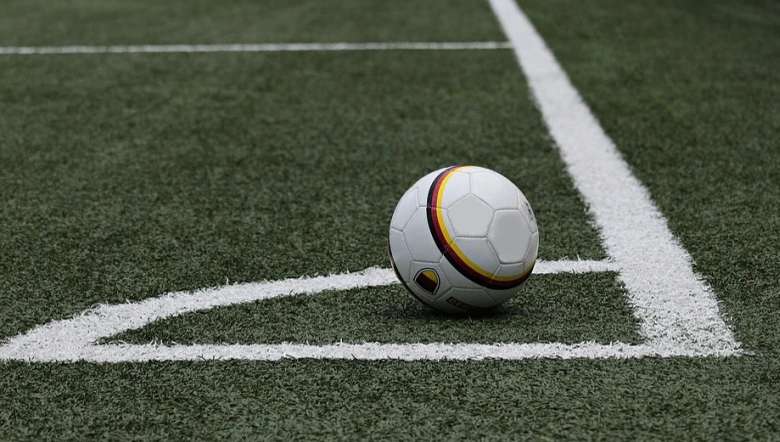 LYCC team wasted no time as K Alex Lamkang stole the show, making the opening goal in the 2nd minute of play. An awestruck AMOFA team realised their folly and pursued for the equaliser until they got it from Kh Sunil Singh in the 29th minute, to heave a relief.

However, LYCC continued their offensive move and once again gained the lead when SK Damme scored in the injury time of the first half to post 2-1 goals. Fresh from the break, AMOFA put more pressure on its opponent and finally got rewarded when H Samson Singh fetched the equaliser in the 62nd minute.

Although jostled by the goal, the LYCC team spread up and it was K Alex Lamkang who struck once again in the 67th minute to enjoy the lead. Giving little breathing space, LYCC soon consolidated with two more goals when NG Bedeenpar in the 77th minute and Dilbung Renghong in the 78th minute scored for the victory today.

In the other match, TRUGPU Nambol and RAU Lairikyengbam Leikai settled for 2-2 goals draw. For TRUGPU team, K Panmei in the 7th minute and Sanjoy N struck in the 69th minute of play.

As for the RAU team, Ng Jiten Singh in 19th minute and TH Zimik in 90 plus 10 minute came up with a goal each. RAU player M Lanchenba and TRUGPU players N Ajitkumar, Sh Deben and Sanjoy N got a yellow card from referee Ng Ananda Singh.