Accused Raju Bishnupriya, 33, son of (L) Tompok Sana of Kalinagar, Jiribam, Imphal East has been convicted under section 304 (ii) read with 323 IPC for culpable homicide resulting in the death of Dolly Reang. 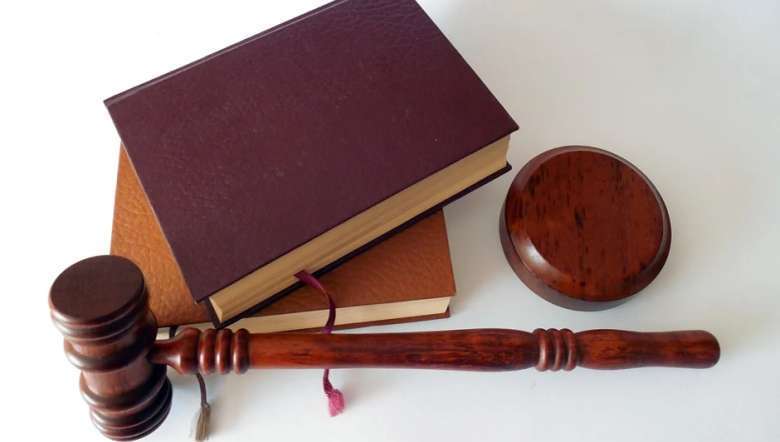 The court of Session Judge, Imphal West on Tuesday sentenced a 33-year-old man to seven years of rigorous imprisonment and eight months imprisonment under section 304 (II) and 323 IPC in connection with a case of culpable homicide resulting in the death of one woman and injury of three persons.

The period of detention undergone by the convict during the period of investigation and trial should be set off against the sentence of imprisonment, the court stated. The convict has been in custody since November 27, 2013 till date.

The court has ordered that the seized sword which has been exhibited is to be confiscated and disposed of after the expiry of the appeal period.

The court has recommended providing victim compensation under Manipur Victim Compensation Scheme, 2019 to the family members of the deceased and injured persons.