Bike rally to be organised in support of ‘War on Drugs’

The Lamlai Mapari Thougal Lup will organise a bike rally on February 28. 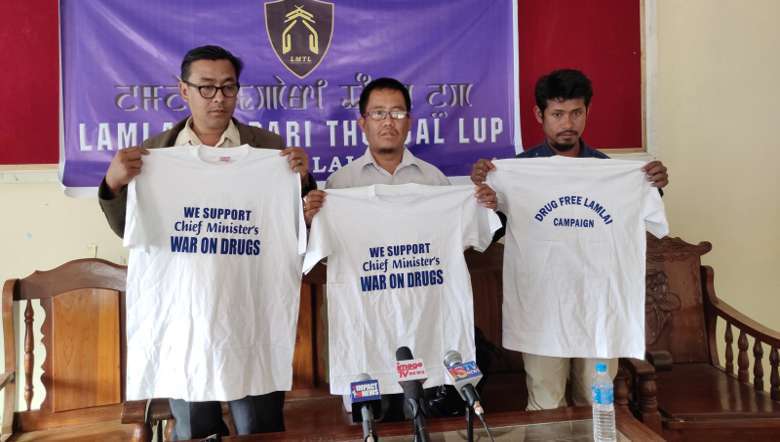 However, in support of the chief minister’s initiative, Lamlai Mapari Thougal Lup will organise the bike rally which will spread awareness on the ill effects of drug addiction.

From February 23 onwards, a poster campaign will be carried out, creating awareness about the harmful impacts caused by drug addiction in society and family, he added.

During the press conference, t-shirts to be used in the bike rally were also launched.