Miscreants suspected to be cadres of UKLF thrashed some youths on Saturday at S Moljol village. 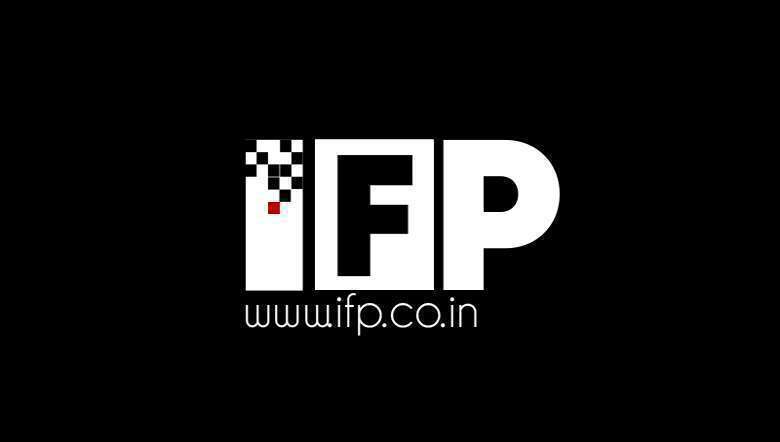 The Joint Kuki Civil Voluntary Organisation of Moreh, Vaiphei People’s Council and Vaiphei Students’ Association on Sunday vehemently condemned the thrashing of innocent youths by some miscreants suspected to be cadres of UKLF on Saturday at S Moljol village.

“The joint civil bodies are strongly against any sort of atrocities meted out to the general public by an insurgent group under Suspension of Operation,” it stated.

It urged the organisation or persons responsible for the incident to clarify the reasons for the physical assault to the public and appealed to authority concerned to book the culprits and give befitting punishments as per the law.

An FIR has been registered at Moreh Police Station after the victim and his family filed a complaint.

VPC and Zillai demanded action to be taken by the authority concerned without any delay and stated that if any action is not taken, they will be compelled to take any form of agitation.