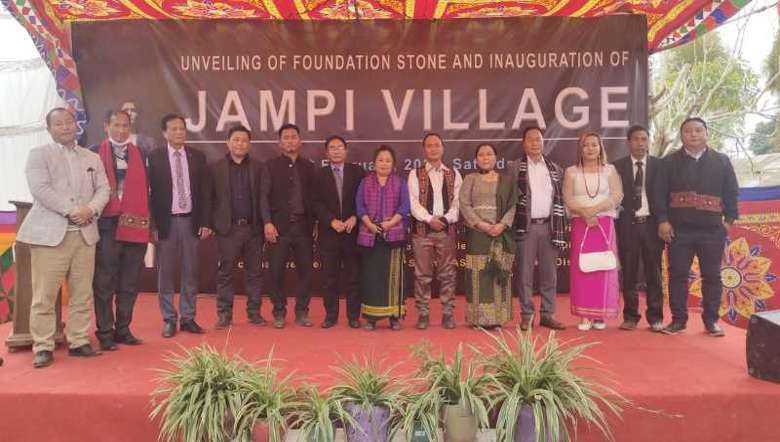 Jampi village was originally located at present Tamenglong district near Tamei. Due to ethnic conflict, Jampi was also one among the hundreds of villages which was displaced in the year 1993.