Know the significance of Magnolia champaca; a flower well-known for its fragrance

In India and Southeast Asia, champaca is logged for its valuable timber. 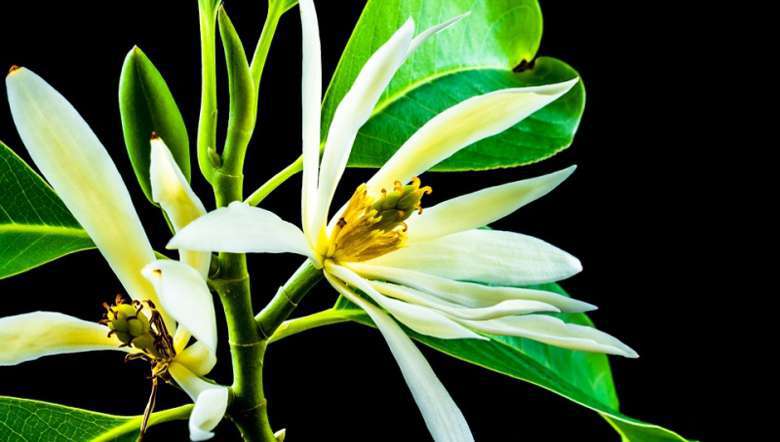 (PHOTO: Pixabay)
Magnolia Champaca also known as champak in India is a large evergreen tree in the family Magnoliaceae. It was previously classified as Michelia champaca. Michelia is a historical genus of flowering plants belonging to the Magnolia family. The genus is named after the Florentine botanist Pietro Antonio Micheli (1679–1737).

The tree is native to the Indo-Himalayan realm, consisting of South Asia, Southeast Asia-Indochina and southern China.

In Theravada Buddhism, champaca is said to have been used as the tree for achieving enlightenment, or Bodhi, by the seventeenth Buddha called Aththadassi. According to Tibetan beliefs, the Buddha of the next era will find enlightenment under the white flower canopy of the champaca tree.

The flowers are used in Southeast Asia for several purposes. Especially in India, they are primarily used for offering floral prayers at temples and more generally worn in hair by girls and women as a means of beauty ornament as well as a natural perfume. Flowers are floated in bowls of water to scent the room, as a fragrant decoration for bridal beds, and for garlands.

The tree was traditionally used to make fragrant hair and massage oils. Jean Patou’s famous perfume, 'Joy', the second best-selling perfume in the world is derived in part from the essential oils of champaca flowers.

In India and Southeast Asia, champaca is logged for its valuable timber. It has a finely textured, dark brown and olive-colored wood, which is used in furniture making, construction, and cabinetry.

The species is protected from logging in some states of India, especially in the Southwestern region, where certain groves are considered sacred by Hindus and Buddhists.

It is found in Tropical and subtropical moist broadleaf forest ecoregions, at elevations of 200–1,600 metres (660–5,250 ft.). It is native to Maldives, Bangladesh, Cambodia, China, India, Indonesia, Malaysia, Myanmar, Nepal, Thailand and Vietnam.

It has strongly fragrant flowers in varying shades of cream to yellow-orange which bloom during June to September. The obovoid-ellipsoid carpels produce 2−4 seeds during September to October.

The fragrant flowers attract butterflies and hummingbirds. Its aril-covered seeds are highly attractive to birds.

Spring flowers: Discover the meaning of these 15 blooms