Luching prevailed with 12-10 points in the semi final. 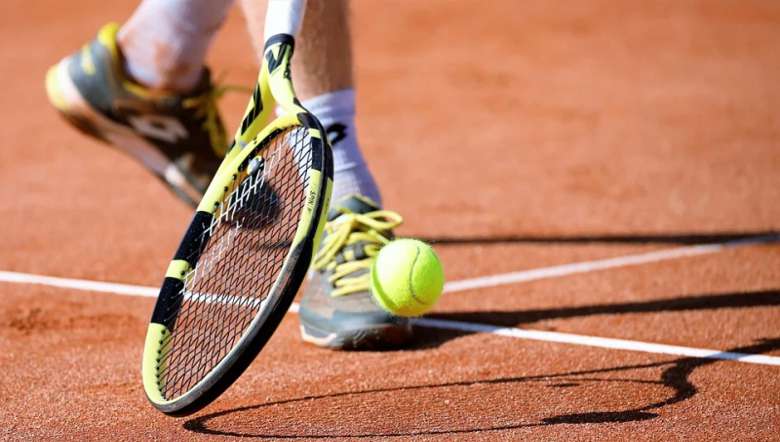 Shanker Heisnam will test strength against Luching Lukram in the final of the Men's Open Single in the 10th CYLC Cash Prize State Open Tennis Tournament 2021 to be played on Sunday at CYLC Court, Singjamei.

In the first semi final, Shanker was pitied against Ribashkar, in which the former went on to claim the game by 6-4 and 7-5 sets, enroute to the final. As of the second semi final, Luching Lukhram had to sweat it out against Bona Singh, who put up a spirited fight against the former for his money.

Bona took the first set by 6-2 sets. However Luching made a strong comeback as he snatched the second game by 7-6(7-5) sets, needing a deciding game to settle the finalist. The deciding set was a prolonged one as neither player was ready to give up but at the end, Luching prevailed with 12-10 points.