Law in Motion: Hierarchy of laws

While the provisions lower down in the hierarchy can render more clarity to the provisions of the ones above them, the ones towards the lower-end of the table cannot contradict the ones at the top, either in letter or spirit. 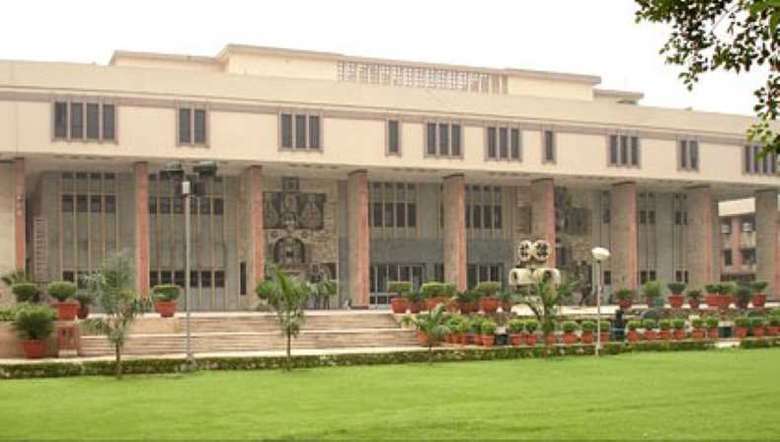 The hierarchy of laws starts from the Indian Constitution at the top, the Central Laws i.e.., the laws enacted by Parliament and the State Specific Laws.

Almost all laws provide for the Central Government and the State governments to make ‘bye-laws’ and/or ‘rules’ to give clarity to the legal provisions. Then come the ‘regulations’ and/or ‘orders’. Whether in the laws or the rules, there are also provisions for issuing gazette ‘notifications’ to enable certain provisions in the laws or the rules. The bye-laws and rules are usually placed before the legislatures for approval and come into operation only when the legislatures have accorded approval. On the other hand, in most cases, notifications do not require legislative approvals and are more in the nature of administrative instructions for making the laws operative. Last but not the least is ‘administrative orders’ which are more in the way of executive clarifications to give more clarity to the existing laws, bye-laws, rules or regulations or even orders.

Thus, all laws/bye-laws/rules/regulations/notification/orders etc., in criminal matters have to fall within the parameters prescribes by the Constitution of India.

Law and legal process is not a static process – it evolves with the values of the society. Thus, when legal challenges were mounted to the two legal provisions adultery and suicide by the activists, the Supreme Court of India declared that these ultra-vires the Constitution and so is the application of Section 377 to consensual homosexual sex between adults. Similarly, homosexual sex between consenting individuals was declared unconstitutional, "irrational, indefensible and manifestly arbitrary", by the Supreme Court of India after almost 160 years of being on the statute books. However, Section 377 remains in force relating to sex with minors, non-consensual sexual acts, and bestiality.

Besides these Constitutional and legal provisions, there are three fundamental provisions which may or may not have legal backing but are at the heart of all legal, judicial and executive provisions – principle of natural justice.

There are three major principle of natural justice – the “Hearing rule”, the “Bias rule” and “Reasoned Decision”.

No one can be condemned unheard or the Hearing Rule which translates to mean that the person or party who is affected by a decision should be given a fair opportunity to express his point of view to defend himself. If this principle is not adhered to, it again vitiates the fairness associated with the decision.

No one should be a judge in his own cause or the “Bias rule” which basically entails that the decision-maker should not be biased while taking the decision. If there is a reasonable possibility of bias or prejudice, the whole rationality of the decision becomes questionable and can vitiate the course justice.

Lastly, a “Reasoned Decision” is imperative in the interests of justice. Thus, the effected party is entitled to know the reasons for the decisions taken on his or her petition or request or on any matter of interest to him or where his interests may be unfavourably impacted. Therefore decision taken by the government authorities should be with valid and reasonable grounds.

The principles of natural justice are applicable in all walks of life, including the criminal justice system. In the criminal justice system, it could practically manifest itself in many forms – a police officer may not investigate a criminal case where he has an interest i.e., where either the victim or the accused is a relative or a family member or person known to the police officer. These relations may be by blood or business or friendship and should be strong enough to arouse suspicions of prejudice in the minds of others. These decisions can be questioned and changed sought by appealing to the supervisory officers. Similarly, even the judicial officers are ethically duty-bound to recuse themselves from hearing matters where there is a reasonable possibility of bias being attributed to them.

The principle of natural justice is also equally applicable in civil matters where Government is a stake-holder and also in private-business dealings. In government dealings, the Government Servants Conduct Rules are a manifestation of the principles of natural justice – they virtually prohibit government servants from business-dealing in any manner where they or their family members are having any interest or giving business contracts to their own family members of friends. Of course, these would be covered as ‘corrupt practices’ also under other laws.

Suffice to say here that the Fundamental rights enshrined in the Constitution of India (Part III) form the bedrock of civil liberties of all people living in India (although certain rights are not wholly applicable to non-citizens), supplanted by the principles of natural justice, which the ‘State’ can only abrogate or take away through ‘due processes’ which have to come good against these provisions but also in accordance with the laws laid down for their curtailment so that the State can be sustained and the public order and law and order can be maintained in the State for the larger good of the peaceful co-existence of the society – striking a balance between individual liberties and the requirements of the society and the State.

The due processes have been enshrined in the Indian Penal Code, the Code of Criminal Procedure, the Indian Evidence Act and the other Special and Local Laws enacted by the legislatures. Due process is sacrosanct before any liberty is curtailed even as per the laws of the land. Criminal Laws and justice system is deeply rooted in the ‘processes and procedures’ being followed rather than the ‘results’ only.

It is an interplay of these – the Fundamental rights and the Principles of Natural justice, which embodies itself in the division of powers in the Indian system between the legislatures, the executive and the judiciary. Therefore, the Legislature is responsible for enactment of legislations, keeping in mind the larger public sentiment in the country or a State, the Executive (the Ministers and the bureaucracy, down the line) is responsible for executing the legal provisions (including bye-laws, rules, regulations, notifications, orders etc.) while the judiciary sits in judgement as an arbiter or interpretation in accordance with the enacted laws and also the Basic Structure of the Constitution.

These basics lay down a decent foundation for a shallow plunge at first and incrementally deeper topics, as we go by, into the criminal justice system of the country.