The Kuki National Front has clarified that it is not involved in the Kalapahar kidnapping incident. 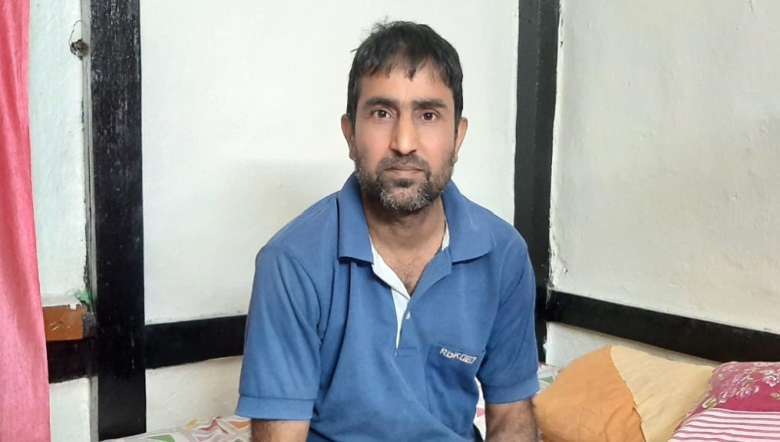 The Kuki National Front (KNF), a signatory of the Suspension of Operation (SoO) agreement has clarified that it is not involved in the Kalapahar kidnapping incident and has warned alleged WhatsApp warriors of maligning the image of the outfit.

The outfit’s Information and Publicity Secretary Lh Stephen stated that on February 16 evening, a domestic helper of a shop in Kalapahar bazar, Tikaram Rizal was abducted by three kidnappers. They sent a WhatsApp message to the relative of the victim claiming to be KNF from Saikul, Stephen said.

On hearing the news and realising the “malicious” and “sinister” intention of the kidnappers, the KNF sent out a search team at all suspected locations on the night of the abduction, Stephen added and lamented that there were, however, individuals and organisations trying hard to put the blame on the organisation.

As such, a joint operation was immediately launched where two suspected persons, namely, Haopilun Kipgen of Haipi village and Lalkhohao of West Selsi village were caught coming down from the periphery of the suspected hideout, Stephen said.

The duo were detained and upon thorough interrogation confessed that they delivered food and basic items to the kidnappers in the morning. It was also confirmed that the kidnapping was done by Mangkholam Kipgen (27), son of Lhunkhohao Kipgen of Haipi village and his gang. The helper, Haopilun Kipgen (20) is the younger brother of Mangkholam Kipgen, the KNF said.

Stephen stated that intensive operation was carried out in the jungle between Thomjang and Haipi village and when Mangkholam Kipgen and his gang learned about it, they moved to the mountain top above Haipi while he (Mangkholam Kipgen) spoke to his brother Haopilun who was detained for interrogation to run away and that he would save him.

The operation was called off due to darkness, waiting for the next day, Stephen narrated adding that the next morning, Mangkholam Kipgen, the mastermind of the kidnapping called the hostage’s family and told them he had released abducted Tikaram Rizal in a Nepali village above Haipi. Stephen also said that KNF has the names and details of people who have been helping Mangkholam Kipgen and his gang for the last three months.

It should not be forgotten that Mangkholam Kipgen was involved in the weapon snatching case at Kangvai Police Station, he asserted.

The outfit also said that the security forces should book Mangkholam Kipgen and his cohorts who are at large, targeting minority communities in Kangpokpi District especially the Nepalese.

Meanwhile, KNF also warned that it will take befitting action against those WhatsApp warriors who have been constantly updating their WhatsApp posts and profile to malign the image of KNF.