The World University Games will be held at Chengdu, China from August 18-29. 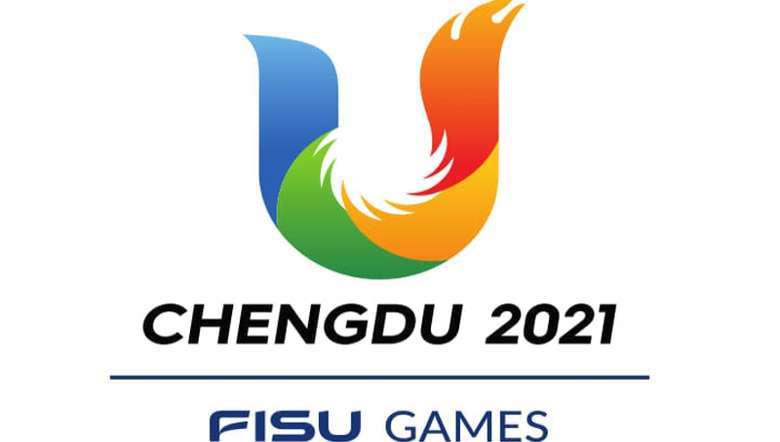 Manipur University's department of sports on Saturday stated that four of its students have been nominated for trial selection of Indian Universities Team in Wushu (M&W) and Fencing (M&W) for participation in the World University Games to be held at Chengdu, China from August 18-29.

The shortlisted students are Linthoi Haobam of Manipur University in Epee event and Ph Anita Chanu of Biramangol College in Foil event of Fencing, where the trial will be held at Guru Nanak Dev University, Punjab from February 28 to March 3.

The two other students who will take trial in the Sanda event of Wushu are M Wanglen Meitei of Kumbi College and Ph Anita Chanu of W Mani Girl's College, where the trial will be held at Chandigarh University, Mohali from February 24-25.