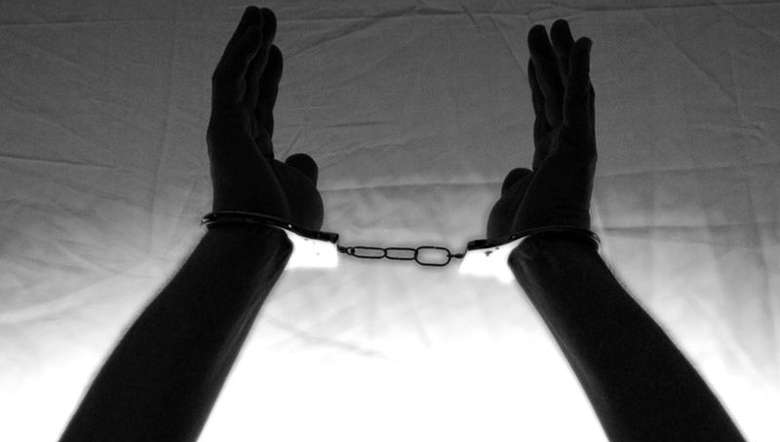 As per Police source, Ibohal disclosed during examination that he started working for the said proscribed organisation in 2017 through one Litpa of Lilando Lampak, of the same organisation. He further disclosed that his commander, Major Litpa handed him two Chinese hand grenades and four detonators and instructed him to plant them at two residences located at Singjamei area.

The police team seized one mobile phone and from his disclosure, the said explosives and four detonators were further seized from his possession. They were found concealed inside a plastic bag from the ceiling of the southern side of a room in his residence.

The arrested person along with the seized items has been handed over to Singjamei police station for further necessary investigation.