The association warned of launching various agitations if there is no positive response from the government to repair the road stretch from Napetpali to Maphou Dam area by February 23. 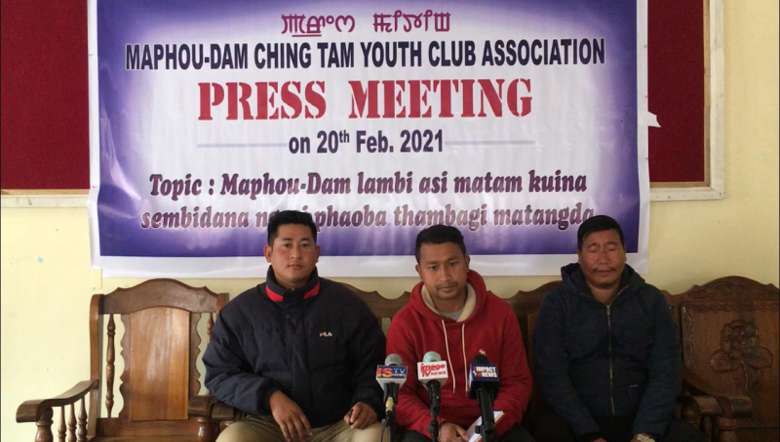 Maphou Dam Ching Tam Youth Club Association on Saturday urged the government to repair the road stretch from Napetpali to Maphou Dam area at the earliest.

The association warned of launching various agitations if there is no positive response from the government in this regard by February 23.

The government has been remaining apathetic towards the dilapidated condition of the road for the last four to five years despite repeated appeals and pleas from the public of the area to repair the road, secretary of Maphou Dam Ching Tam Youth Club Association Ksh Arun said while speaking to the media at Manipur Press Club.

He said that the 16 km stretch of the Maphou Dam road which is a ‘lifeline’ of the villagers is in a deplorable condition and has been an accident prone zone. Besides, people face various problems during emergencies especially while visiting hospitals by passing through the road, he added.

Arun further lamented that their past agitations fall to deaf ears and the government despite assurance even by the chief minister, has not taken initiative to repair the road till date.