Champ bowler Sultan Karim was the chief wrecker as he claimed 3 wickets for 20 runs from 5 overs. 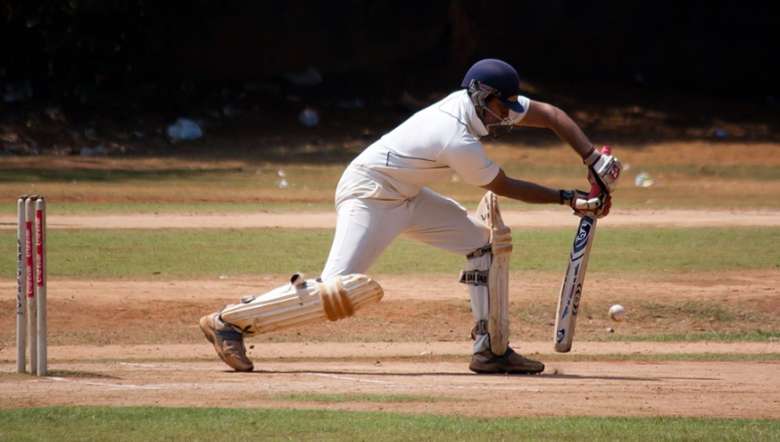 Sangai batsman started the innings with the combination of W Kishan who struck 28 runs and Kh Lishan with 24 runs but could not last long as wickets tumbled in quick intervals. However, Rakesh tried to establish a steady inning with an unbeaten 35 runs along with Heman with 12 runs, they managed just 161 runs for 7 wickets from 40 overs.

Champ bowler Sultan Karim was the chief wrecker as he claimed 3 wickets for 20 runs from 5 overs while Bonny picked up 2 wickets, Ravi Shankar and Somorjit fetched 1 wicket each.

In reply, Champ CC reached the target in 37.4 overs for the loss of 7 wickets with Sultan Karim contributing an unbeaten 40 runs, and was later declared the Man of the Match, while Somorjit too remained not out with 10 runs. Skipper Bonny Ch Bonny struck 42 runs as opening batsman from 40 balls.