Both the apprehended underground cadres were handed over to the Jiribam Police Station for further investigation. 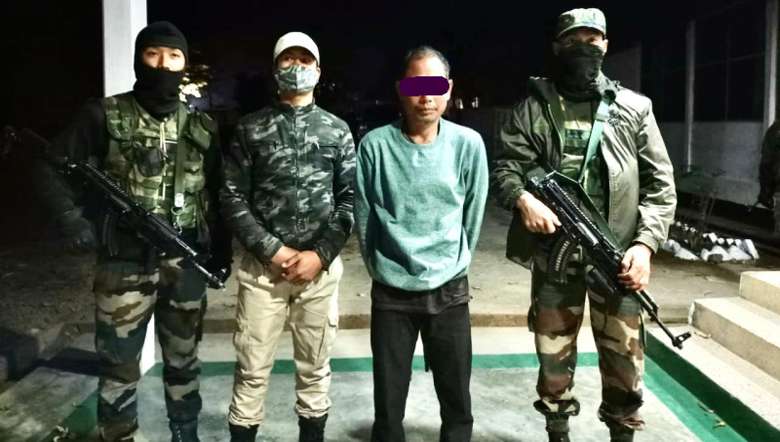 According to a release by IGAR (EAST), it said that the one of the cadres is an active member of the PLA, who was identified as Langpolakpm Manaobi alias Tiken, resident of Champanagar village, Jiribam district. He was apprehended on February 17 at around 1:30 am. The other UG cadre is a member of UNLF and he was identified as Khaidem Tomba Singh alias Manglemba alias Jiringaka, resident of Kalinagar village, Jiribam district. He was arrested on February 19 at around 9:30 pm.

Both the apprehended underground cadres were handed over to the Jiribam Police Station for further investigation.