The bomb blast occurred around 9:30 pm on February 17 at Canan Veng Moreh Ward No. 7 in Moreh. 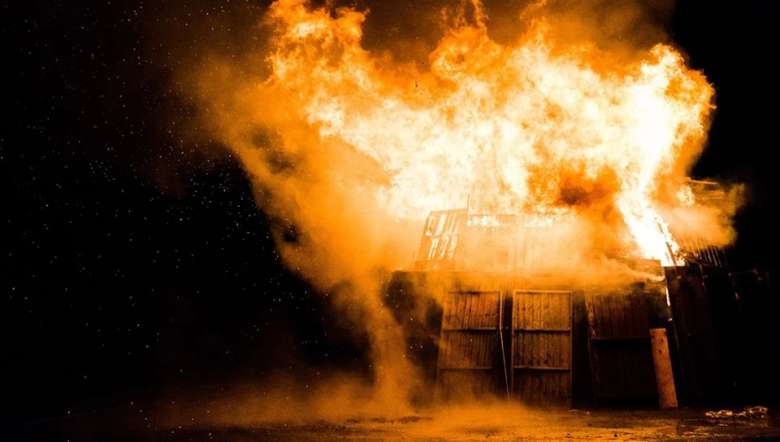 Several civil voluntary organisations have strongly condemned the the bomb blast in Moreh on February 17 and demanded immediate probe into the incident and arrest of the culprits.

The bomb blast occurred around 9:30 pm on February 17 at Canan Veng Moreh Ward No. 7 in Moreh.

In a joint statement, the CVOs stated that a series of bomb blasts have been taking place in the state since 2019 despite strict security measures. Fortunately, there were no casualties except minor damages to the fencing of nearby residents.

Surprisingly, it has been circulated in social media that the blast was that of a cracker, though a grenade was found at the spot of the blast. The authorities concerned should not hide the truth about the incident, the CVOs said.

The CVOs jointly appealed to the authorities concerned to immediately investigate the incident thereby arresting the culprits responsible so that such incident is averted in future. It is also warned that the security personnel will be blamed if the culprits are not arrested and a similar incident happens again.