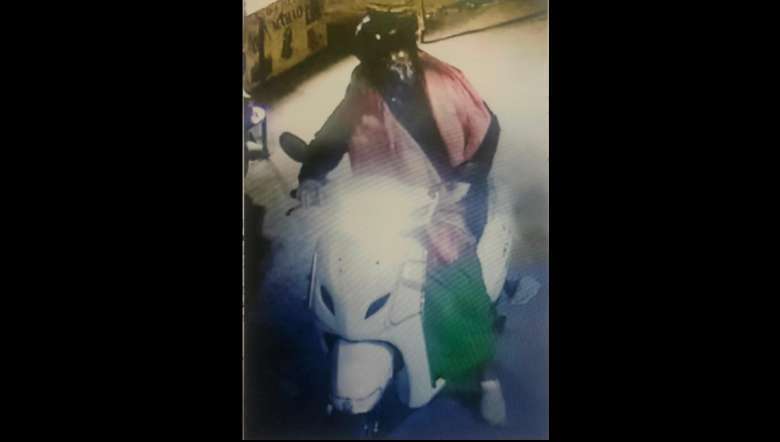 Manipur Police on Thursday announced a cash reward of Rs 50,000 to any individual providing information leading to the arrest of an unidentified woman who lobbed a Chinese hand grenade at the office of Poknapham and People's Chronicle at Keishampat Thiyam Leikai on February 13.

The identity of the informant will be kept confidential, stated a release issued by Superintendent of Police, NAB, PRO, Manipur Police department, W Basu Singh.

The unidentified woman suspected to be a member of a valley-based extremist organisation, came on a numberless white Activa scooter and lobbed the bomb inside the gate of the media house at about 6: 38 pm on February 13, it added.