It will be unfortunate if the government is not sensitive to the freedom of media, says IJU. 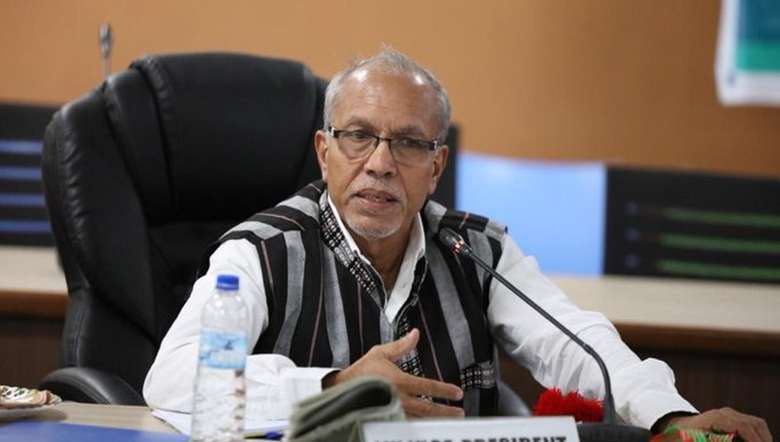 IJU president Geetharta Pathak
The Indian Journalists Union on Sunday strongly condemned the bomb attack on the office of local daily Poknapham and said it will be unfortunate if the government is not sensitive to the freedom of media.
The government must investigate the incident and book the culprits, the IJU said.

"IJU wholeheartedly condemned such attacks on media houses. Such incidents have happened in the past and we do not know who will be the target next time," IJU president Geetharta Pathak said in a statement.

"It will be very unfortunate if the government is not sensitive to the freedom of media, which is essential for democracy," said Geetharta.

People should have the right to criticise the government and even the terrorists, Geetharta added.