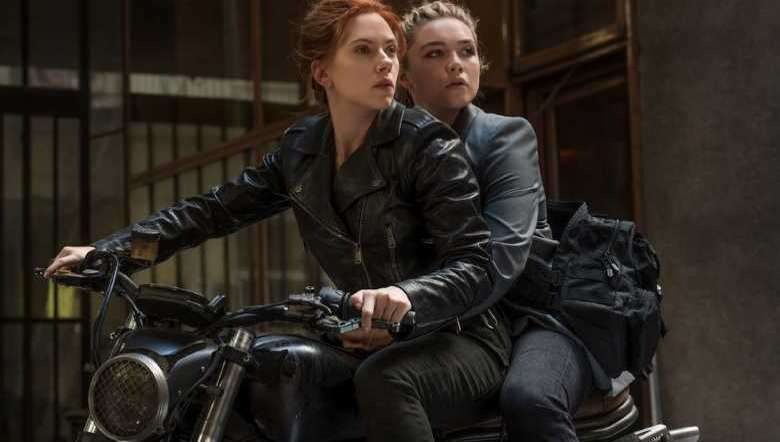 During an investor call on Thursday, according to reports, Chapek said the company has no plans to send the Marvel Studios project to its streamer Disney Plus, as per deadline.

“We are still intending for it to be a theatrical release. We are going to be watching very carefully to see whether that strategy needs to be revisited,” Chapek was quoted as saying in reports.

Black Widow, produced by Marvel Studios and distributed by Walt Disney Studios Motion Pictures, is an upcoming American superhero film based on the Marvel Comics character of the same name.

Written by Eric Pearson from a story by Jac Schaeffer and Ned Benson, the film is to be the 24th film in the Marvel Cinematic Universe featuring Johansson as Natasha Romanoff / Black Widow.

During the pandemic, Disney decided to compensate for the closure of movie theatres. It sent big-budget live action movie “Mulan” to Disney Plus.

The studio also sent animated feature “Soul” to the streamer, while another movie “Raya and the Last Dragon” will be debuting simultaneously in theatres and on Disney Plus for an extra $30, according to reports.

Black Widow began to hit the floor in April 2004 by Lionsgate, with David Hayter to write and direct. However, the project failed to take off and the film rights to the character reverted to Marvel Studios by June 2006, according to reports.

Beginning with Iron Man 2 (2010), Johansson was cast in the role for several MCU films. But Marvel and Johansson expressed interest in a solo film several times over the following years. Then Schaeffer and Shortland were hired in 2018. Benson joined in early 2019. Pearson joined later.

Shooting of the film took place from May to October, in Norway, Budapest, Morocco, Pinewood Studios in the United Kingdom, and in Atlanta and Macon, Georgia.

“At some point, we all have to choose between what the world wants you to be and who you are,” the Black Widow creators posted in social media while announcing the new trailer for Marvel Studios’ new shot in theatres by May 1, in March 2020.

But the release ofBlack Widow was delayed twice from an original May 2020 date due to the Covid-19 pandemic.

The film is now scheduled to be released in the United States on May 7, 2021, as the first film in Phase Four of the MCU.