The court issued noticed to NHRC seeking their stand on the plea by human rights activists Suhas Chakma. 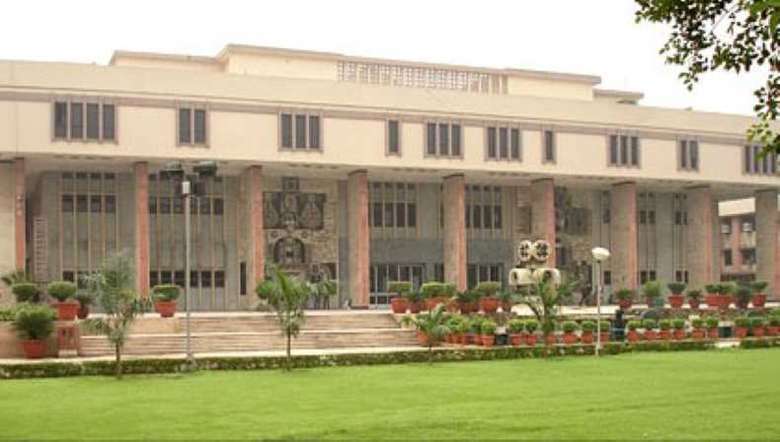 A single bench of Justice Pratibha M Singh sought a response from the National Human Rights Commission (NHRC) and the Manipur government over the petition filed by Suhas Chakma for Prevention of Torture, on Friday.

The court issued noticed to NHRC seeking their stand on the plea by human rights activists Suhas Chakma. The court asked the state government to indicate in its response the steps taken by it to implement the NHRC’s March 5, 2020 direction to pay Rs 5 lakh to next of kin of the victims.

Human Rights activist Chakma filed a petition challenging an order passed by NHRC on September 8, 2020, alleging that the human rights body has failed to discharge its basic function as a statutory body established for better protection of human rights.

The plea claims that the NHRC wrongly directed the next of kin of victims of killing in extrajudicial manner to approach the competent court of law for claiming the relief as was granted by its order on March 5, 2020.

Chakma had filed a complaint with NHRC against alleged extrajudicial killing of Ningthoujam Anand Singh, son of late N Lala Singh and Palungbam Kunjabihari @ Bose @ Abung by a combined force of Manipur police commandos and 16th Assam Rifles at Kanglatombi Makhan road on January 21, 2009, seeking judicial inquiry against the alleged extrajudicial killing, providing legal aid to the family of deceased and compensation.

The NHRC on February 2019 held that the deceased Ningthoujam Anand Singh and Palungbam Kunabihar were killed by the combined force of Manipur police commandos and 16th Assam Rifles in an extra judicial. The manner and their right to life was violated by the police following which a notice was issued to the Manipur government asking why an amount of Rs 5 lakh each monetary compensation be not recommended to be paid to the Next of Kin of the two deceased persons.

In March 2020, NHRC rejected the contention of the state that the encounter was real and directed the state of Manipur to submit the compliance report with respect to the recommendation for payment of relief along with proof of payment within six weeks positively.

On September 8, 2020 the NHRC unreasonably and unjustifiably, closed the case by stating that it will be opened to the NoK of the deceased to approach the competent court of law for claiming the relief of Rs 5 lakh each, the petitioner said on the petition.