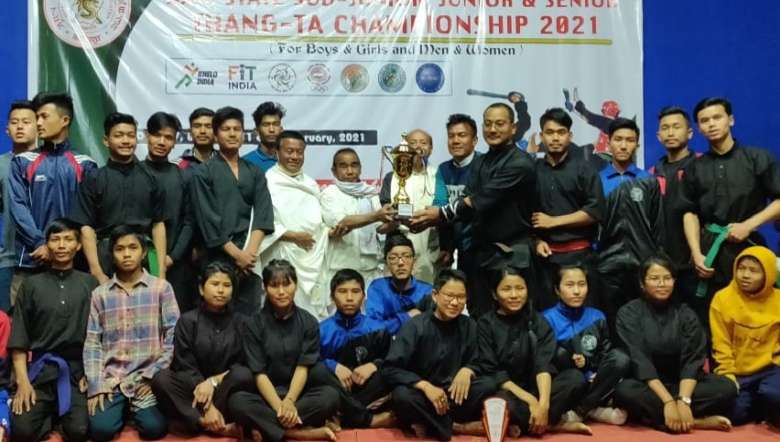 Thang-Ta Maheikol finished the championship with 16 gold, 10 silver and nine bronze medals. They were trailing at the second spot after Ibudhou Korouhanba Thang-Ta till Thursday and added four gold, five silver and three bronze medals on Friday for the top title.