Can the government provide economic security to all in Manipur?

Manipur CM Biren Singh said on Friday that the government is aiming to bring equal development in both hills and valley districts. 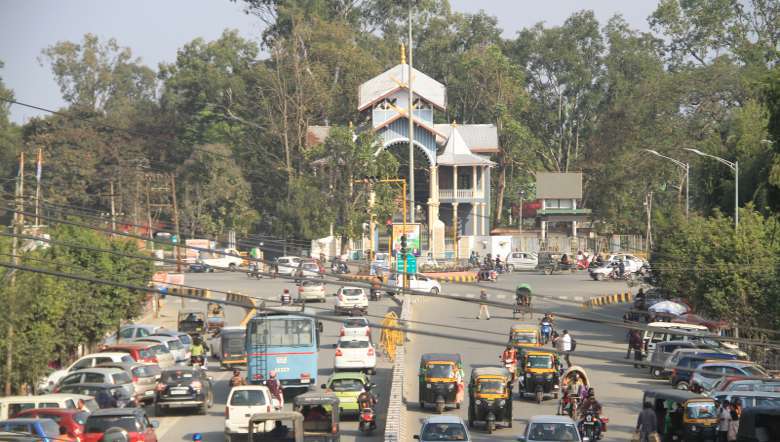 Biren was replying to cut motions raised in the House by Opposition MLAs Th Lokeshwar, K Meghachandra and Md Fajur Rahim against the demand for grants for Minorities and Other Backward Classes and Scheduled Castes Department.

Asserting that poppy plantations were taken up vastly by famers at hill districts as they do not have other means of economic security.

Mentioning the voluntarily destroying poppy plantation in Paoyi (Peh) village by its villagers, Biren said, "After having clear faith in the government’s policy of providing economic security to everyone, the villagers have taken up such bold steps."

The chief minister stated that the government has been distributing various items and machineries to the needy beneficiaries under the various central and state-sponsored schemes for their livelihood.

Moving a cut motion in demand for grants for the Police department, MLA Alfred Kanngam Arthur alleged that the failure of the state government to deploy adequate number of police personnel and vehicles to the police stations located in the hills district have led to difficulties in maintaining law and order in the hill districts.

He questioned, “How will the police tackle any crime committed by an armed gang without having adequate arms and equipment and conduct routine surveillance of a vast area without any vehicles?”

It is indeed surprising to learn that maximum of the state security personnel are deployed in the municipal areas and only few deployed in hill districts where the central government announced it as “disturbed areas,” said Alfred.

The MLA also pointed out that the failure of the state government to conclude the talk with the armed groups who are in SoO agreement and also the government inability to address and conclude the tripartite talk with regards to the district rollback of the newly created districts.

Admitting the government’s failure to implement the policy of compulsory two years posting in a transferred location, he appealed to the officials to perform their duties sincerely and to stop pressuring their local MLAs for transfer to valley districts.

Regarding the ongoing talks with the outlaw groups who are in SoO agreement, he said that the government has extended six months and the work of the interlocutor has been replaced by director of Intelligence Bureau.

Biren stated that the state government will try to conclude the talk at the earliest and will also apprise the Union Home minister to complete the talk in the shortest possible time period.

Speaking on the tripartite talks with regards to district rollback of the new districts, Biren said that the government has no plan to roll back the newly created district as the government is a continuous process. The government will work to conclude the talk at the earliest.

In order to give proper training on traffic control to security personnel attested to traffic police, the government is planning to establish a training centre very soon, said the chief minister

Moreover he announced that the government has decided to establish a sub-station of Fire department in selected vulnerable constituencies and also depending on connectivity convenience.

In another cut motion moved by MLA Kh Joykishan regarding the inability of the government to frame clear-cut guidelines for Inner Line Permit System, Biren replied that the state government will take up necessary action after taking recommendation for the committee instituted by the House.