In the year 2020, there were 190 cases of crime against women and children recorded in local newspapers, Women Action for Development (WAD) said. 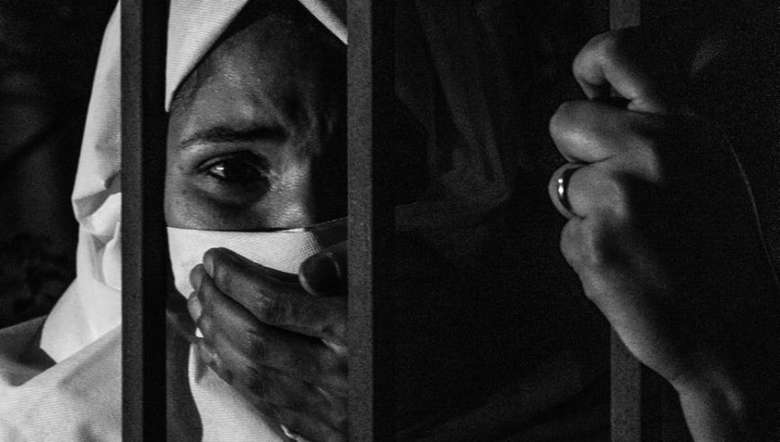 Women Action for Development (WAD) on Thursday drew urgent attention of the House to discuss the issue of Crime against Women and Children on the floor of the ongoing Assembly session in the state.

As per records collected from news reports so far, there have been 14 cases of crimes against women since the beginning of 2021 which includes three cases of rape, one suicide, three suspicious deaths, one murder etc., a press release issued by WAD stated.

In the year 2020, there were 190 cases of crime against women and children recorded in local newspapers, it stated. Among these, 47 cases of death with different forms violence in which all victims are women were recorded in the state, it added.

WAD stated that many efforts have been made by various civil bodies of the state along with the various governmental institutions to curb the same; however, the efforts remained unsuccessful.

It is high time to call all the members of the legislative assembly to discuss and establish an appropriate mechanism or to establish a working group having the representatives from the civil bodies, women and child experts, members of the Legislative Assembly of Manipur, Legal experts etc. to monitor and make an urgent intervention to curb the crime against women and children in the state, WAD stated.

Further, WAD also appealed to all the members of the legislative assembly to seriously discuss the budget allocated to deal with the crime against women and children, it added.