The increasing number of human settlements is posing a major threat to the survival of wildlife at Yangoupokpi Lokchao, Tengnoupal district 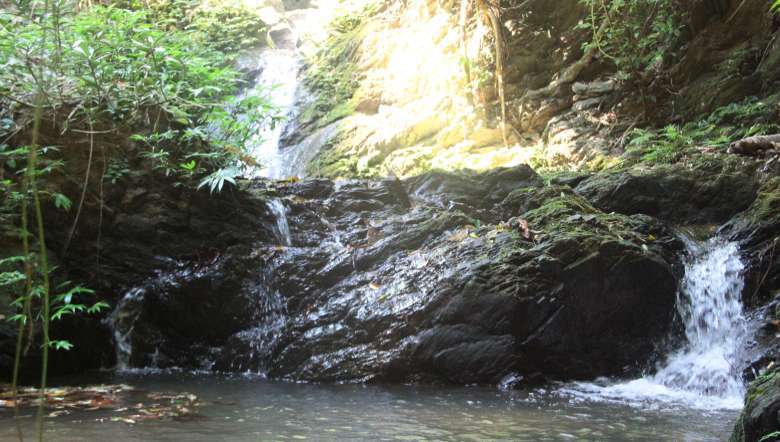 About 20 years ago, wild animals were often spotted at Kwatha village in Tengnoupal district. Villagers say they used to regularly hear the chirping of birds, monkeys, deer, and a few other animals from the nearby Yangoupokpi Lokchao Wildlife Sanctuary. Elephants were often seen. The situation is no longer the same anymore.

When asked, some of the staff of the wildlife sanctuary say the increase in the number of human settlements inside the sanctuary area has affected the wildlife.

It may be mentioned that Yangoupokpi Lokchao was recognised as Forest Reserve by Manipur State Darbar in 1946 and later declared a Wildlife Sanctuary by the Forest department in 1989. The total area of the sanctuary is 184.8 sq km.

Range officer of Yangoupokpi Lokchao Wildlife Sanctuary Khumukcham Ibodhem told the media that 28 villages were recorded till 1989 in the sanctuary but their numbers have exceeded to 60 today and it may be the main factor behind the disturbance in the ecological balance of the sanctuary.

The number of wildlife can be assumed to have decreased since the chance of their visibility has also decreased, he added.

Ibodhem said, after Yangoupokpi Lokchao was declared as a wildlife sanctuary in 1989, the Forest department conducted awareness programmes and a nature learning camp in the village.

Ibodhem also said that piglets were also distributed to two self-help groups in the village with the hope that the villagers’ dependence on the wildlife could be reduced to a certain extent.

The increasing number of human settlements in the sanctuary is a major threat to the survival of flora and fauna, Ibodhem said.

As the sanctuary covers a large area, there is a need of manpower and at least a four wheeler vehicle to inspect the area, he said while adding that guarding the sanctuary on motorcycles and limited manpower is extremely difficult.

Chairman of Kwatha Village Authority, Angom Amu Singh said, “The villagers support the decision to protect the wildlife but we are against declaring the entire area of Lokchao to Yangoupokpi as a wildlife sanctuary".

"The state government must permanently allocate some parts for cultivation for the survival of the villagers and other uses,” Amu said, adding that the construction of a road at the international border has affected the movement of wildlife in the sanctuary.