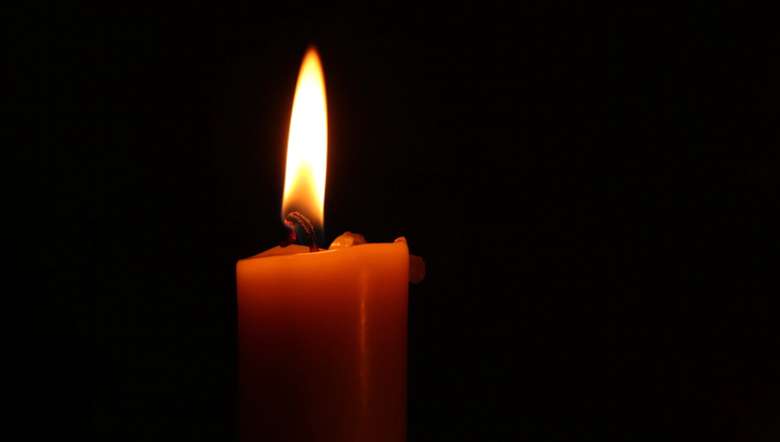 A two-minute silence was observed as a mark of respect to the departed soul of the renowned Guru, MSKA secretary L Kishworjit, a MSKA stated in a release.

Late Elangbam Chaobhal was one of the foremost exponents and Guru of Nata Cholom, it stated. A distinguished Guru in the field, he had trained and groomed several artistes in Duhar Cholom - a highly specialised and meticulous area of Nata Sankirtana music, it added.

MSKA further stated that during his lifetime, Chaobhal  had given numerous performances all over the country and abroad. He had also served as Guru of Cholom at Jawaharlal Nehru Manipur Dance Academy, Imphal and Principal, Gulapi Nata Sankirtana Academy, Imphal, it added.

It stated that he was bestowed with the prestigious Sangeet Natak Akademi Award (2002), Manipur State Kala Akademi Award (1999-2000) among various other honours.

“Though he is no more among us, he will always be remembered for his immense contribution to Manipuri Nata Sankirtana music, both as a performer and as a Guru. Manipur State Kala Akademi extends its sincere condolence and prays that the departed soul rest in peace in heavenly abode,” it added.